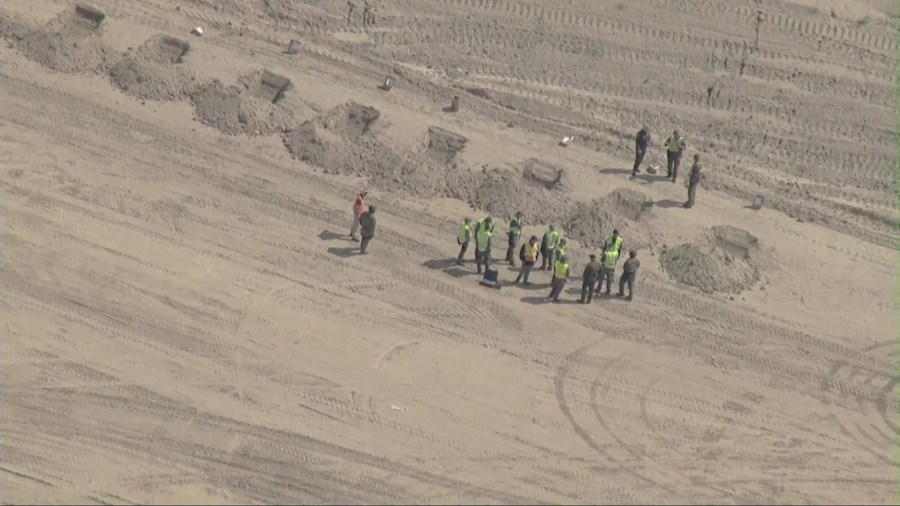 Orange County residents may hear a series of loud explosions Wednesday morning, but officials are telling residents not to worry.

The O.C. Sheriff’s Department’s Hazardous Devices Section will be conducting a controlled explosive disposal at the Frank R. Bowerman landfill in Irvine, the department tweeted.

Residents may hear loud noises between 10 a.m. and 11 a.m. as the operation is conducted to destroy about 60 pounds of explosive materials.

“HDS will safely be detonating most of the materials in ‘shot holes’ dug into the ground,” a news release stated.

About a dozen law enforcement and bomb squad vehicles could be seen parked a safe distance away from the section of landfill being used to detonate the explosives.

The HDS team is also expecting to detonate about eight pounds of material in a fully enclosed containment vessel designed to safely transport and destroy explosives.

The Orange County Fire Authority, Orange County Health Care Agency and the O.C. Sheriff tactical medics will be at the site to monitor the disposal.

Exploring the content strategy of ONE Championship – Ash’s Sports Talk