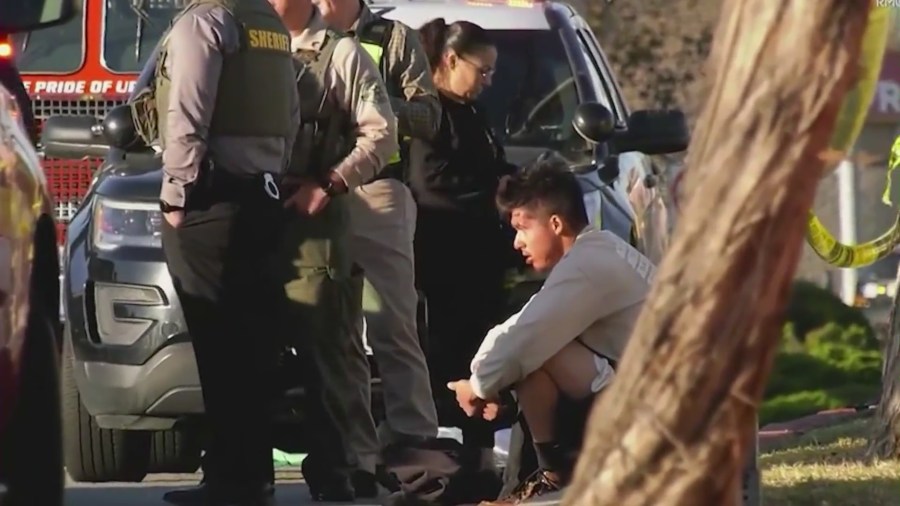 An attorney for the 22-year-old driver who plowed into law enforcement recruits last week in South Whittier said the crash was a tragic accident that happened after her client fell asleep at the wheel on his way to work.

Nicholas Gutierrez swerved into law enforcement recruits who were out on a training run at about 6:30 a.m. on Nov. 16.

Of the 75 recruits who were jogging at the time of the crash, 25 were injured by the wrong-way driver, five of them critically. Three of the other severely injured recruits remain in critical condition, while the others have been released from the hospital.

The sheriff has said that investigators believe Gutierrez intentionally struck the recruits.

The 22-year-old’s attorney claim it was not an intentional act, saying her client fell asleep while driving to work as an electrician installing solar panels.

The attorney also said Gutierrez takes the same route every day and that he had no drugs or alcohol in his system.

“If in fact this was an accident and the prosecutors do not charge this man with an intentional act, he is still looking at a reckless driving, causing great bodily injury for each cadet that was gravely injured and for each of those counts, he could be looking at a maximum of three years in prison per count,” KTLA legal analyst Alison Triessl told Mary Beth McDade.

In the meantime, officials said that recruit Alejandro Martinez is in grave condition in the hospital. Martinez suffered broken legs, brain swelling and internal bleeding from the crash.

Triessl also said that if any of the recruits die, Gutierrez could then face vehicular manslaughter either as a misdemeanor or a felony.

A Rundown on the Amazon FBA Fee Changes in 2023

‘One of the most evil people that I have ever dealt with in the law’: Former SBSD deputy sentenced to 14 years for vast fraud scheme