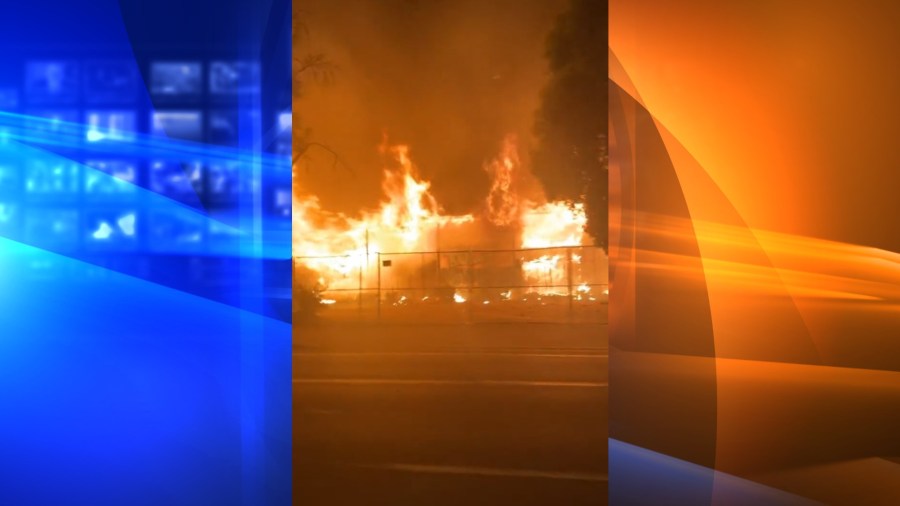 The fire was first reported shortly after 9 p.m. in the 6000 block of North De Soto Avenue, the LAFD said in an alert.

The 100-foot-by-200-foot vacant building was showing fire through the roof a few minutes after the LAFD’s first announcement, and an update at 9:37 p.m. said “the structural integrity of the building is starting to fail along at least one corner.”

More than 80 firefighters are working to extinguish the blaze.

the current state of NFT’s, potential behind new technological paradigms, the influence of gaming and more – Ash’s Sports Talk

L.A. tops California counties where people spend most of their paycheck on housing