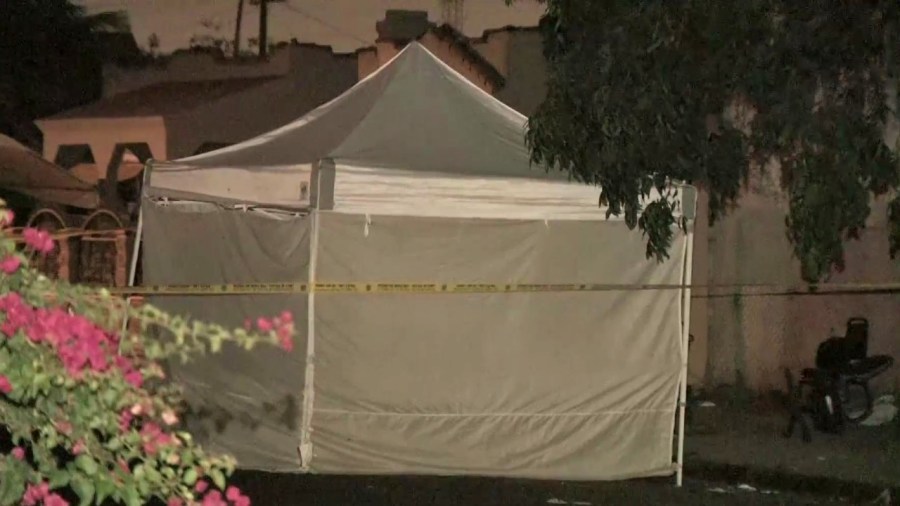 Two suspects are being sought after a woman on a motorized scooter was shot and killed in the Green Meadows neighborhood of Los Angeles Tuesday night.

The shooting was reported shortly after 10 p.m. near the intersection of South Central Avenue and East 90th Street.

She was described only as a woman in her 60s.

According to witnesses, the victim was talking with a group of people when two males approached them and opened fire, the spokesperson said.

The gunmen fled the scene after the shooting.

No suspect descriptions were available and no possible motive for the shooting was released.

These are the 10 ‘worst’ airports in the U.S., according to Frommer’s