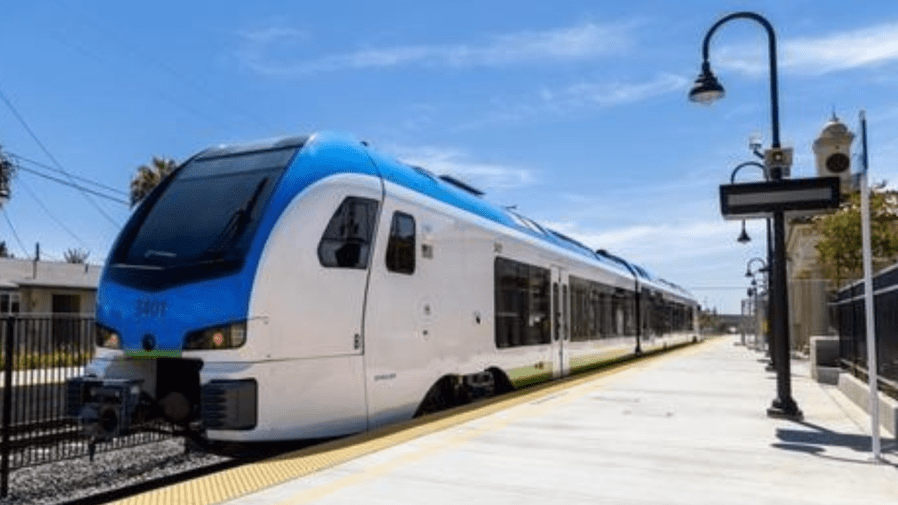 Authorities are investigating after a woman was struck and killed by a train in Redlands on Wednesday.

The victim is a 42-year-old woman who has not yet been identified by Redlands police. Authorities believe she is a transient.

Police responded to reports of a person being struck by a Metrolink Arrow train along the rail line south of the 10 Freeway around 12:40 p.m. The tracks are located behind a shopping center just east of California Street.

Authorities said the woman was walking along the tracks as a train approached behind her. As she tried to cross the tracks, the train’s engineer tried halting the vehicle, but was unable to stop in time.

The woman was pronounced dead at the scene.

Train service was stopped in both directions for several hours as police investigated.

Anyone with information is asked to call Redlands Police Department dispatch at 909-798-7681 ext. 1.

Could there be a vaccine for fentanyl?

What made P-22 special to Southern California residents