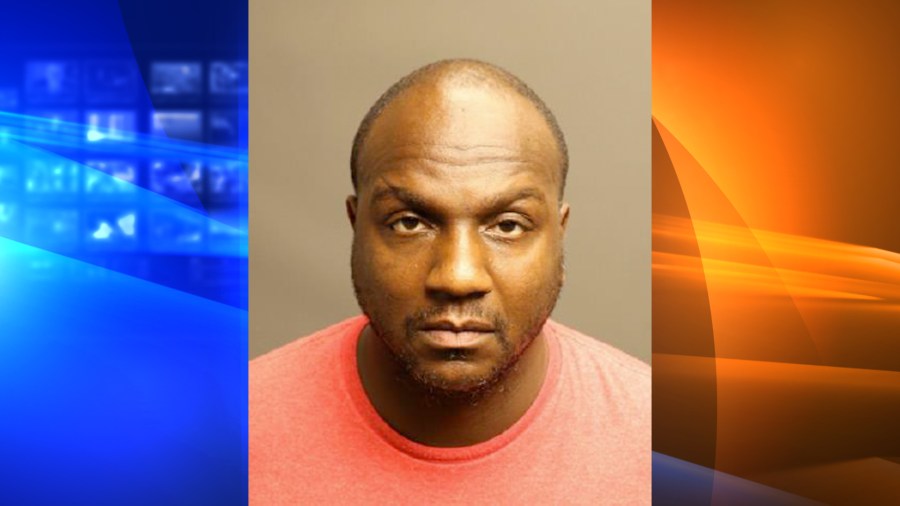 Three people, including a father and son, have been charged in connection with the fatal shooting of rapper PnB Rock, officials announced Thursday.

Freddie Lee Trone, 40, was charged with one count of murder and conspiracy to commit robbery, along with two counts of second-degree robbery, according to the Los Angeles County District Attorney’s Office.

His 17-year-old son faces the same charges, while 38-year-old Shauntel Trone faces one count of accessory after the fact.

The minor and Shauntel Trone were taken into custody Tuesday, while Freddie Lee Trone remains outstanding.

The charges stem from the Sept. 12 shooting of 30-year-old Rakim Allen, known as PnB Rock, at a Roscoe’s Chicken and Waffles restaurant in the 100 block of West Manchester Avenue.

Allen was dining with his girlfriend when the gunman shot the rapper and removed some of his property before running out of the restaurant and fleeing in a vehicle.

Police initially believed a social media post may have tipped the gunman to the rapper’s location.

Authorities have not released additional information about the fatal encounter, but TMZ reported that the minor was the alleged shooter and Freddie Trone drove the getaway car.

The outstanding suspect should be considered armed and dangerous, and anyone who sees him should call 911.

The teen made his initial appearance Thursday at the Compton Juvenile Court and is scheduled to return on Oct. 19 for a pretrial hearing, officials said.

Shauntel Trone is expected to be arraigned Thursday. Authorities have not disclosed the relationship between her and the other two suspects.

“The murder of Mr. Allen dimmed a bright light in the lives of his fans, friends and most importantly his family,” District Attorney George Gascón said in a statement. “The accused individuals’ alleged actions in this case were heartless and cruel and robbed the world of Mr. Allen’s talents.”

Rent is rising in many California’s cities, except for this specific rental type