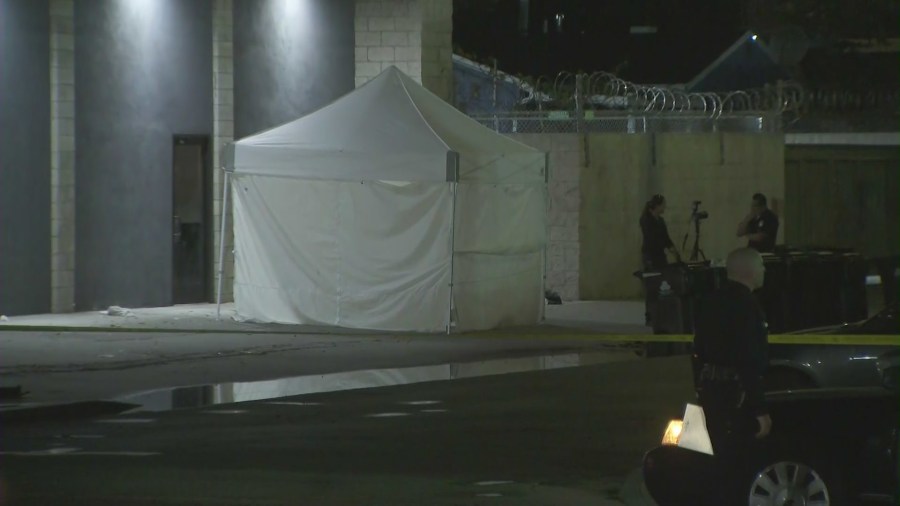 A woman was shot and killed while riding in an SUV through the Chesterfield Square neighborhood of Los Angeles Monday night.

The incident was reported around 11:35 p.m. as three women were traveling westbound on Slauson Avenue in a black SUV, Los Angeles Police Department Officer Gonzalez said.

Someone shot at the SUV multiple times, striking the victim who was sitting in a back passenger seat.

The other women, believed to be related to the victim, called 911 as the SUV came to a stop near St. Andrews Place.

Firefighters responded quickly but the victim was pronounced dead at the scene, Gonzalez said.

The victim has not been identified but was described as being about 20 years old.

The other two women were not injured.

Investigators have not determined exactly where the shooting took place or if the gunshots came from another vehicle.

No description of the shooter, or shooters, has been released.

Shakira to face trial on charges of tax fraud in Spain

What’s the deal with those giant ‘Barbie Jeeps’ cruising around Orange County?

What La Niña means for fall in California

How to know if you aren’t getting student loan relief