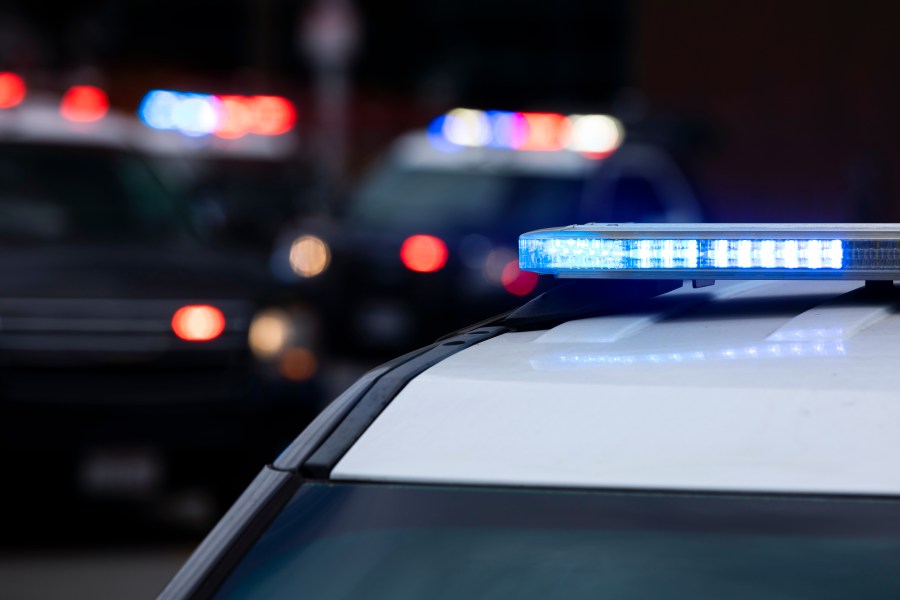 A woman was arrested for allegedly slashing the tires on dozens of vehicles at a senior citizen complex in San Bernardino County on Wednesday.

Deputies responded to reports of vandalism at the Heritage Park Apartments in Alta Loma around 7:33 a.m., according to the San Bernardino Sheriff’s Department.

The suspect, Amandasue Hatton, was spotted by a witness slashing a total of 73 tires that belonged to residents of a senior citizen apartment complex.

No residents were injured during the slashing spree, authorities said.

The suspect was arrested on vandalism charges and remains in custody on $25,000 bail.

what methods can I adopt to improve my storytelling through my personal brand? – Sharing lessons sports professionals can learn through sports content

Trevor Noah to depart ‘The Daily Show’ after seven years