Woman accused of organizing prostitution ring for dockworkers, billing their insurance for payments 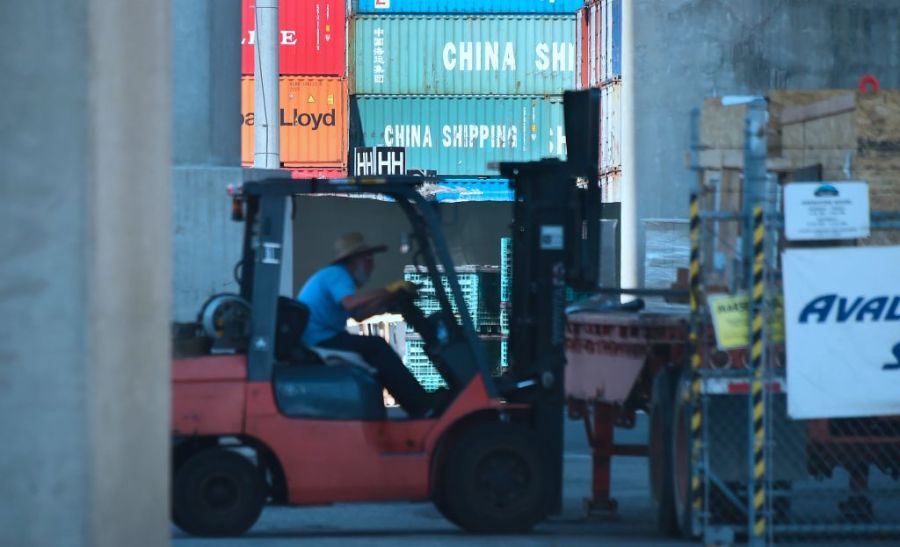 A San Pedro woman has been charged with orchestrating a massive conspiracy to organize a prostitution ring under the guise of chiropractic businesses and charge millions to the insurance of local dockworkers.

Sara Victoria, 46, was charged Wednesday in Federal Court for one count of conspiracy to commit health care fraud and one count of aggravated identity theft.

Victoria is accused of owning and operating three businesses in Wilmington and San Pedro that offered chiropractic services and acupuncture treatments, as well as “sexual services,” according to the United States Department of Justice.

The DOJ alleges that Victoria was aware of the details of the health insurance plan of local dockworkers and others working in the shipping industry that covered all chiropractic services with no deductible and without plan members having to contribute any out-of-pocket payments.

Victoria allegedly hired and recruited women from local strip clubs to provide sexual services to dock workers at her businesses and then billed the dockworkers’ union to reimburse for services that appeared to include chiropractic and physical therapy.

Some of the dockworkers implicated in the scheme apparently used their own names, and in some cases the names of their family members — including spouses and children — to receive the sex services.

Victoria also allegedly agreed to pay some of the dockworkers in cash in exchange for submitting the false insurance claims.

In total, nine people were charged Wednesday, including Victoria and seven dockworkers at the Port of Long Beach. The DOJ alleges the dockworkers’ union was charged more than $2.1 million in the scheme, paying out more than $550,000.

Victoria is expected to enter a guilty plea as part of a plea agreement, the DOJ said. She faces a possible sentence of up to 12 years in federal prison.

Another defendant identified by the DOJ is Cameron Rahm, 39, of Pico Rivera, a Long Beach longshoreman and member of the dockworkers’ union. Rahm was indicted by a federal grand jury on one count of conspiracy to commit health care fraud, two counts of health care fraud and one count of making false statements to federal investigators.

The DOJ alleges that Rahm lied to investigators and denied ever submitting the fraudulent insurance claims.

He faces a possible sentence of 15 years in prison for conspiracy and lying to investigators if convicted, the DOJ says.

The FBI and the United States Department of Labor investigated the case.