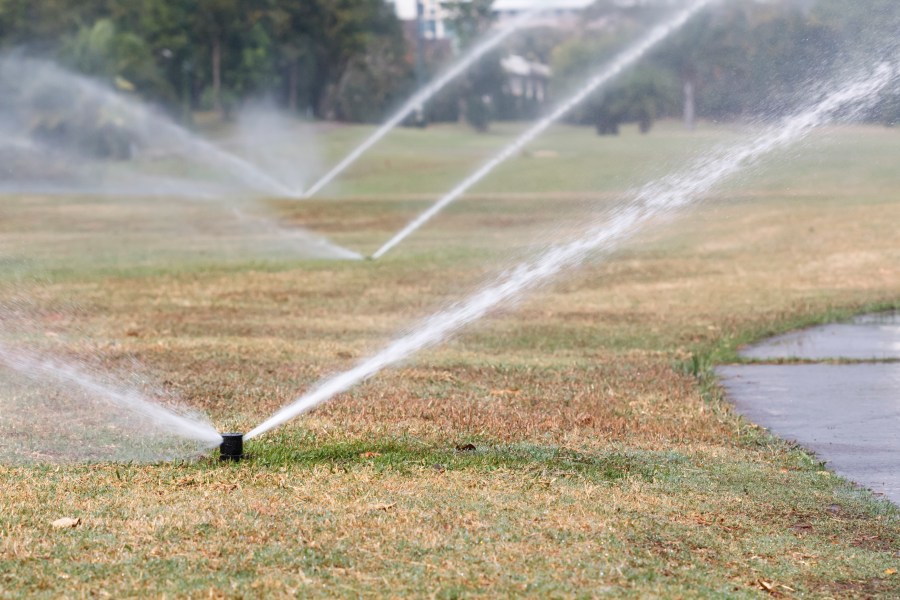 The outdoor watering ban affecting more than 4 million Californians has been lifted.

The Metropolitan Water District implemented the ban on large portions of Los Angeles County beginning on Sept. 6, while they made urgent repairs to a leaking pipeline.

The damaged pipeline had a temporary fix put in place when the leak was first discovered in April, but the arrival of the needed repair parts allowed for crews to make a permanent upgrade. The pipeline needed to be completely shut down to make the repairs, officials said.

The Water District announced Monday that the repairs had been completed ahead of schedule and limited outdoor watering could resume.

Officials from Metropolitan thanked the public for coming together during the recent record-setting heat wave to allow for the repairs to be made.

“We know it wasn’t easy to heed our no-outdoor-watering call, particularly during the extreme heatwave the region experienced early in the shutdown, but Southern Californians stepped up their water-saving efforts again, as they have in the past, to help us through this critical shutdown,” Metropolitan Chairwoman Gloria D. Gray said.

Although the outdoor watering ban has been lifted, Californians are still urged to conserve as much water as possible while the state trudges on through an historic drought.