Why does California have so many microclimates? 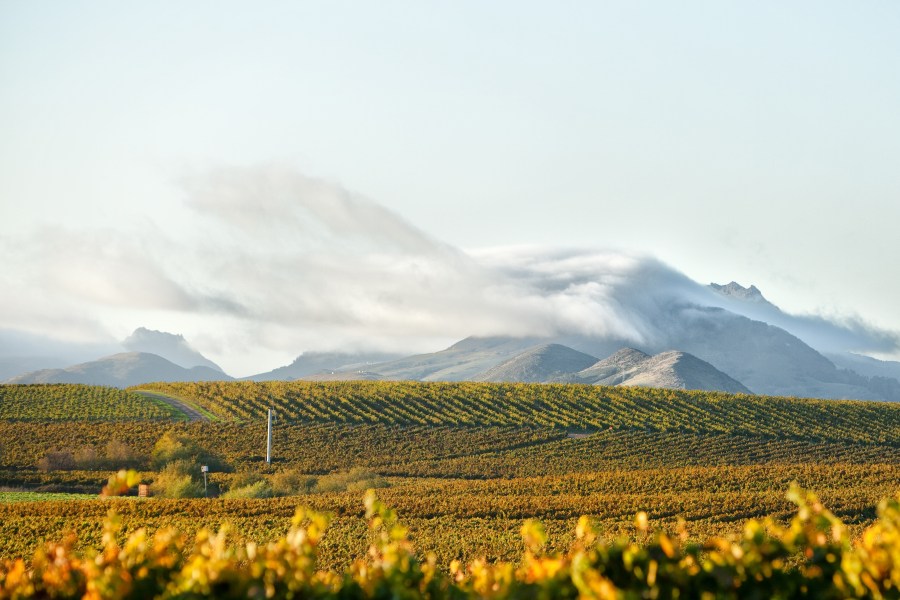 Microclimates can be found all over California. Microclimates are essentially small areas of weather unique to that region.

There are climate areas of California (such as the coast, the mountain coast, and the Sierra Nevada) – but inside is where you find the microclimates. There are numerous reasons for those pockets of weather, explains chief meteorologist A.J. Fox at KTLA sister station KSEE/KGPE.

“Are you close to an ocean? What is the elevation? Are you further inland? How far away from the equator are you? All of those things have a place in what happens to your, not only temperature, but also your rainfall distribution.”


When will California’s ‘inflation relief’ payments go out?

California’s reputation for microclimates is only by virtue of its size; Fox says other large states such as Texas and Alaska likely have their own microclimates as well. Different elevations and changing hills and valleys lead to distinct changes in conditions.

“For instance, even though San Francisco is a coastal city, it’s an estuary, it’s part of a river system, so there’s water coming from inland areas and that’s different from water coming in from the ocean.”

According to the National Park Service, the state’s mountains parallel to the coast produce rain shadows (areas that do not receive any rainfall) creating the dry valleys on the other side. The microclimates in turn help support species of plants that have very limited geographic range and contribute to supporting a number of rare and endangered plants (particularly in the Bay Area).

For those who want to experience the contrast between the microclimates, Fox reveals that going from one to the other is not like stepping over a line – as the two weather types will bleed into each other – meaning you could go from one microclimate to another without immediately realizing it.

Is Karl Jacob Gay? What Did The Youtuber Say About His Sexuality?

Man arrested in connection to deadly shooting in Moreno Valley