Newsom among Democrats most likely to run…

Why do gas prices always end in a fraction? 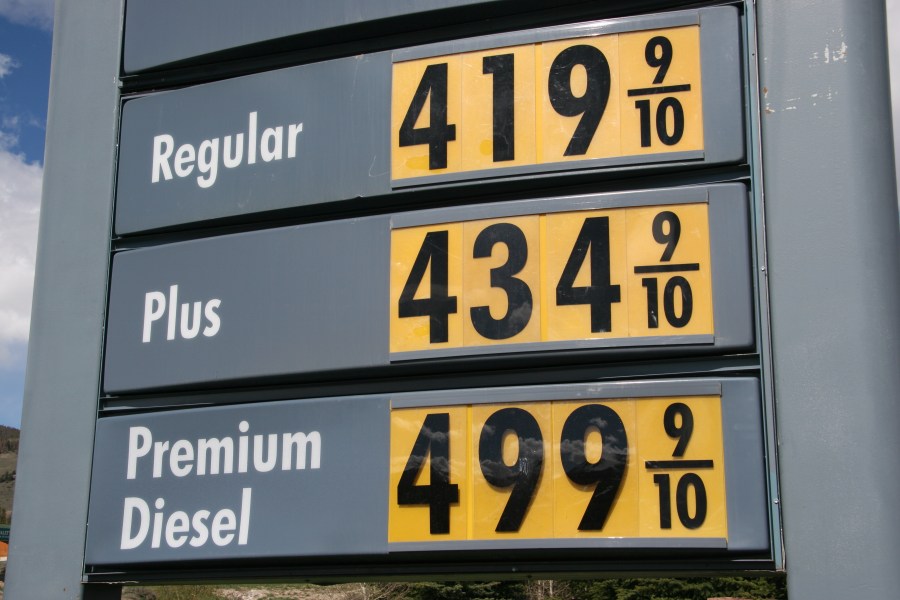 It’s one of those things so ubiquitous in the consumer world, you probably overlook it — gas prices that end in a fraction of nine-tenths of a cent.

Cue Seinfeld impersonation: What the deal with that?

This practice goes back about a century to when states first introduced gas taxes. At the time, gas sold for — wait for it — about 10 cents a gallon.

Rounding up by a whole penny would have represented a 10% price hike, so gas stations started using fractional additions to pass along state levies.

By the 1950s, most stations decided that if they were going to do fractions, they might as well maximize their profit by going with nine-tenths of a cent.

And it’s been nine-tenths ever since.

Nowadays, gas costing 10 cents a gallon is in our rear-view mirror, never to be seen again. So let’s fix this.

No more fractions at the gas pump. Add that extra one-tenth of a cent into the equation and charge whole numbers.

This would be less goofy for consumers and more representative of prices.

Unless you’re the kind of consumer who falls for the idea of $9.99 being much cheaper than $10 — which, it should be admitted, most of us do.

As it stands, no other retail product is priced in fractions. Let’s knock it off already.

Renewed By BET+! Could It Possibly Return In May?

Newsom among Democrats most likely to run for president if Biden bows...