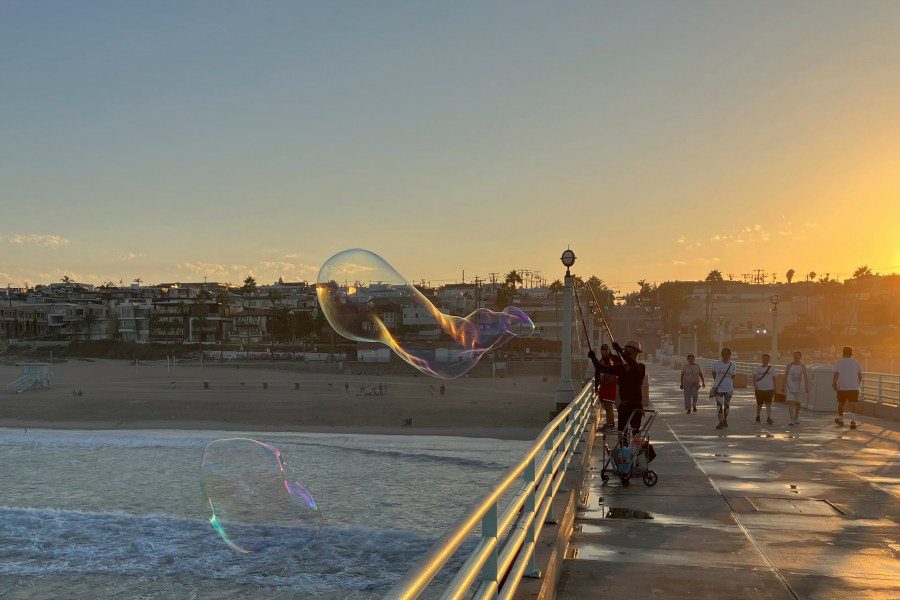 LOS ANGELES (AP) — Operators of California’s electricity grid acknowledged Wednesday that a miscommunication led to a small number of power shutoffs during a period of great strain, even as the state faced another day of extreme heat that could prompt much larger rolling blackouts.

The miscommunication occurred Tuesday afternoon between a Northern California utility and the California Independent System Operator as the grid was perilously close to running out of energy, said Elliot Mainzer, president and CEO of the CAISO.

Mainzer told a briefing he did not know specifically how the miscommunication occurred but he stressed the grid operator did not order rotating blackouts.

The CAISO was in the midst of a stage 3 alert and had ordered utilities to prepare to institute load shedding but did not proceed to the final order to do so.

Mainzer said he did not know how many customers were affected when the errant power shutoffs occurred.

“Within moments we saw a significant amount of load reduction,” Mainzer said, adding that it took the state back from “the edge.”

The grid will need the same kind of response from consumers Wednesday, only earlier, he said.

Western states are struggling through one of the hottest and longest September heat waves on record. Temperatures began soaring last week and the National Weather Service warned that dangerous heat could continue through Friday, despite some slight moderation.

Sacramento County officials used the air-conditioned lobbies of some of their public buildings as cooling centers for people with nowhere else to go and offering free transportation for people who could not get there. Officials even handed out motel vouchers to some homeless people through a program they normally reserve for the winter, according to county spokeswoman Janna Haynes.

In state office buildings, thermostats were being set at 85 degrees (29 C) at 5 p.m. to conserve electricity.

Scientists say climate change has made the West warmer and drier over the last three decades and will continue to make weather more extreme and wildfires more frequent and destructive. In the last five years, California has experienced the largest and most destructive fires in state history.

Homeowners zip-tied, 1 shot during Temple City home invasion while baby was in other room