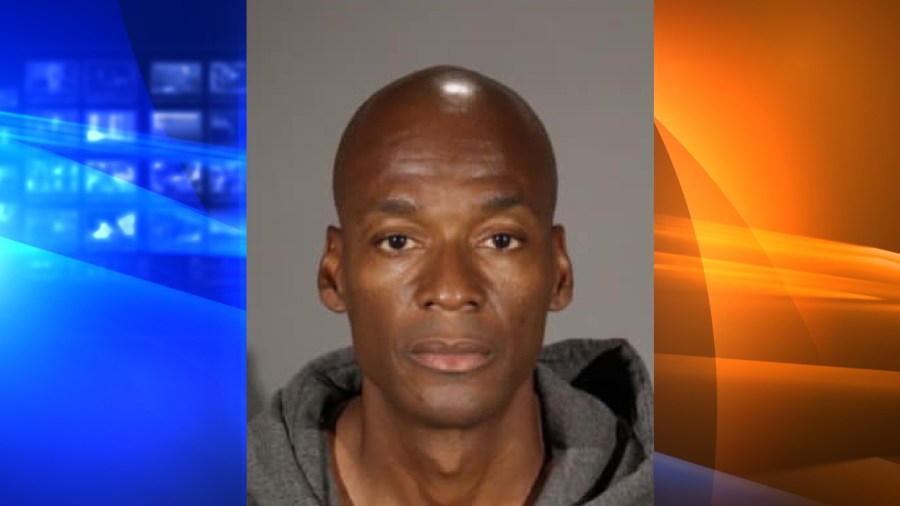 The Culver City Police Department arrested an alleged peeping Tom who was spotted outside a woman’s home, police said.

The alleged lurker, 49-year-old Culver City resident Shondel Larkin, was arrested on Wednesday after he was spotting peering through a woman’s window on Tuesday, police said on Facebook.

While the identity of the prowler was not initially known, the woman’s doorbell camera captured footage of the man, who was then identified as Larkin, “a local sex registrant who is on parole for sex crimes,” outside her home at least twice, police said.

While the victim spotted the prowler outside her home on Tuesday night, it was only through reviewing her security footage that she became aware that he was also outside her house on Monday, according to authorities.

“Detectives also learned that Larkin, who is required to wear a GPS ankle monitor as a condition of his parole, was in the area of the victim’s residence not only on the night of this incident, but also the previous evening,” police added.

On Wednesday, police said they surveilled Larkin and “observed him leering at a woman inside a Culver City residence.”

“Larkin was immediately arrested. The victim of this crime advised detectives that she did not know Larkin and he was not authorized to be on her property,” the release said.

Larkin was booked into Culver City Police Department custody on a parole hold, and he is expected to face multiple charges of peeking while prowling.

As of Thursday, police have not yet presented the case to the Los Angeles County District Attorney’s office for the potential filing of charges.

Wild Fan Theories That Could Feature In Next Season! Release Date Out?

‘I blacked out’: Navy veteran says he was sucker punched in unprovoked Koreatown attack