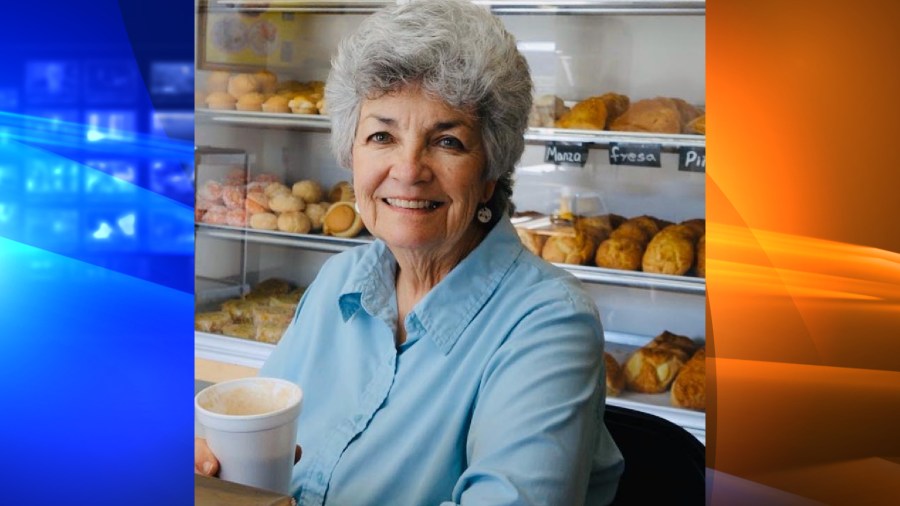 Carmen Ramirez, chair of the Ventura County Board of Supervisors, died Friday night after she was struck by a car.

“Chair Ramirez was a pedestrian involved in a vehicle accident in Oxnard and passed away this evening,” the county announced on Twitter. “We extend our heartfelt condolences to her family, loved ones, and her City and County community.”

Ramirez, 73, was hit by a 2020 GMC Sierra at about 6:40 p.m. near the intersection of West Seventh and South A streets in downtown Oxnard, the Oxnard Police Department said in a press release.

She was walking in a crosswalk, police said, and after she was hit, she was taken to a local hospital, where she succumbed to her injuries.

The driver of the Sierra, a 38-year-old man, stayed at the scene and is cooperating with investigators.

Ramirez previously served on the Oxnard City Council for 10 years, and she also served on regional organizations like the Ventura County Air Pollution Control District and the Southern California Association of Governments.

An attorney, she also was president of the Ventura County Bar Association in 1998 and was elected to the State Bar Board of Governors from 2005 through 2008.

“We are all in shock and words cannot express the enormous void that will be felt after the devastating loss of my dear friend Carmen Ramirez,” Assemblymember Jacqui Irwin said on Twitter. “Our community has lost a champion for those whose voices would be otherwise unheard. Our thoughts are with her family and friends.”

Anyone with information is urged to contact Cpl. Andrew Pinkstaff at 805-385-7750 or at [email protected].