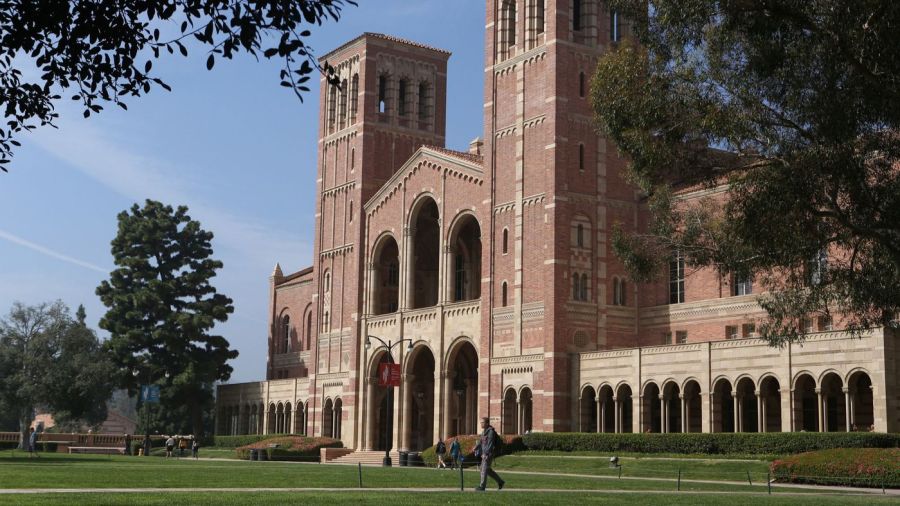 UCLA’s Molecular Sciences Building was evacuated Thursday afternoon after “an environmental hazard” was reported, the university said on Twitter.

The announcement, made just after 1 p.m., was followed by a request that students, staff and the public avoid the area and news of a road closure.

As of just after 5 p.m., the cleanup efforts were ongoing, and the building had not been reopened.

“There are no reported injuries or immediate threat associated with this incident. At this time, the incident is stable,” the Los Angeles Police Department said on Twitter.

Balmain Teaming Up with Estee Lauder Companies for Balmain Beauty

The sun is about to unleash a massive solar storm; effects may be felt on Earth