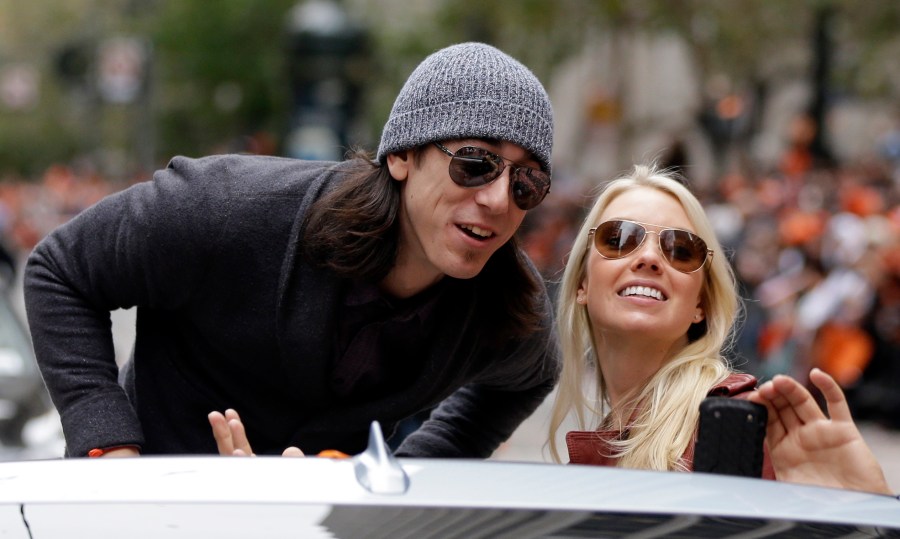 SAN FRANCISCO (KRON) — The San Francisco Giants announced on Thursday the passing of Tim Lincecum’s wife Cristin Coleman, according to a tweet. The team said Coleman was beloved by the Giants organization as she spent time around the team when Lincecum was a pitcher for the Giants from 2007-2016.

“Our deepest condolences go out to Tim, Cristin’s family and all those whose lives she touched as a friend and teacher,” the tweet read. “She was beloved by the Giants family and her caring and genuine spirit touched those of us who were fortunate enough to know her during her and Timmy’s years with us.

According to the San Mateo Daily Journal, Coleman died peacefully at her home on June 27. She was battling cancer.

Coleman was a longtime educator in the Bay Area as she spent over 15 years at public schools in Fairfield, Belmont, Mill Valley, and most recently in Burlingame, according to her LinkedIn. She last served as a principal in the Burlingame School District since 2018.

Lincecum, 38, spent nine of his 10 MLB seasons with the San Francisco Giants. He won two Cy Young Awards in 2008 and 2009, made four All-Star teams and won three World Series titles.

The Giants will be hosting a reunion for the 2012 World Series team on Saturday, but reports say Lincecum is not expected to attend — along with recently retired Buster Posey. San Francisco will host the Pittsburgh Pirates on Aug. 13 with first pitch scheduled for 6:05 p.m.

‘Drano Poisoning’ Story Faked by Doctor’s Husband in Order to Get Custody of Kids, Lawyer Claims