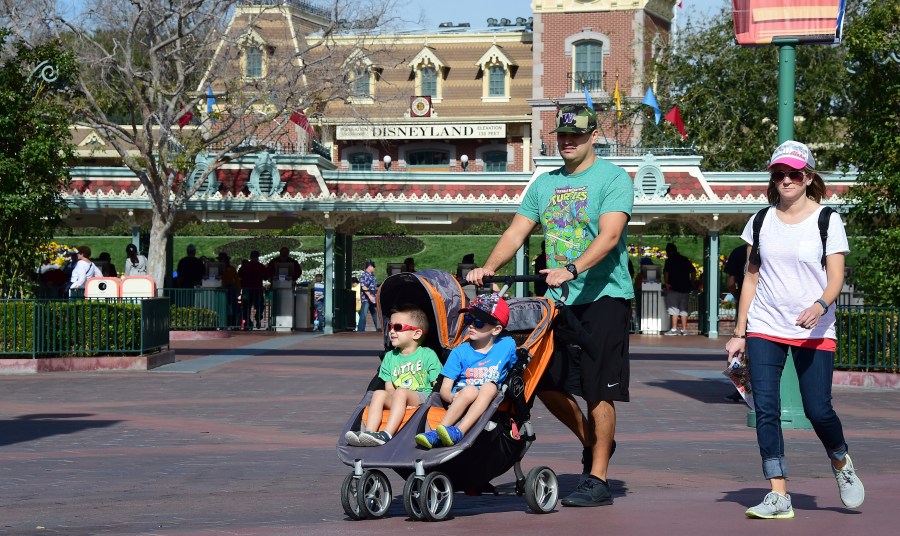 A viral TikTok video sent #DisneyTok, the Disney news section of TikTok, spiraling after a creator claimed that the Walt Disney World Resort in Orlando, Florida would start a stroller ban on Oct. 1.

This news made fans of the Disneyland Resort wonder if a similar policy would begin at the “Happiest Place on Earth.”

David Vaughn, a theme park content creator who covers The Walt Disney Co. announced on Twitter that the Disneyland Resort and Walt Disney World Resort would not roll out stroller bans on Oct. 1.

The company has not publicly responded to these rumors.

The video, which has approximately 2.6 million views, was an act of satire, but many viewers took the creator’s words to heart.

“This is a ridiculous change,” one TikTok user said. “Toddlers cannot walk around that theme park for long.”

Other users questioned where this information came from or how Disney would accommodate families that need to use strollers. Some users claimed they wouldn’t revisit the theme park if this were true.

Some TikTok users, however, knew that it was a joke.

in 2019, The Disneyland Resort banned stroller wagons inside the parks to reduce congestion and provide a more enjoyable experience for all park guests.

Disneyland Park and Disney California Adventure still offer stroller rentals to those that need them; according to the company website.

President Biden Announces Plan To Crack Down On Hidden Fees Charged by Airlines, Hotels and Banks