This is the best empanada in California according to Yelp 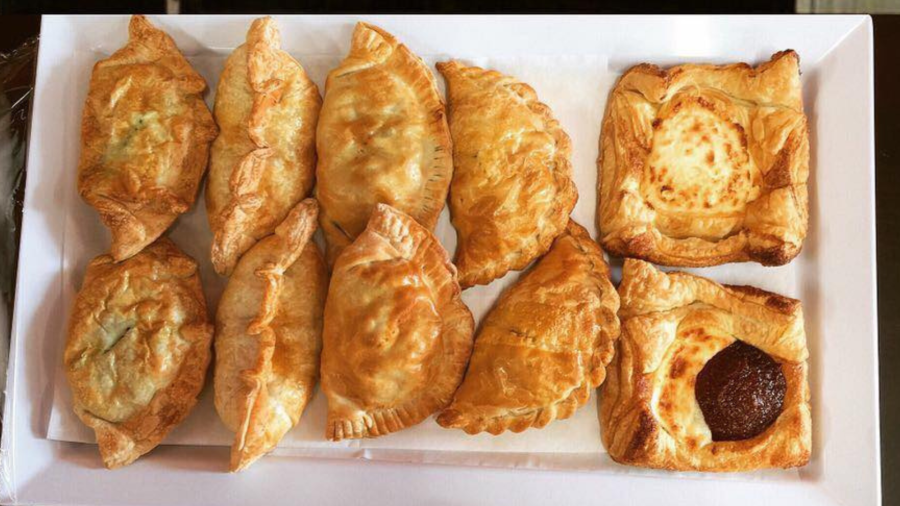 Whether you prefer the one from your local café or handmaking them using a cherished family recipe — there’s nothing quite like the comfort of a classic empanada.

The crescent-shaped Latin American hand pies can be found everywhere today and enjoyed savory, sweet or somewhere in between.

Prepared baked or fried, the doughy pie can be stuffed with fillings such as ground beef, shredded chicken, potatoes, cheese, vegetables and more. Easily enjoyed on-the-go, any time of the day, it’s no wonder empanadas have captured so many hearts — and bellies — around the world.

Yelp reviewers have named the Best Empanada in Every State to bookmark for your next foodie adventure.

In California, one eatery takes the crown as the best empanada spot in the state — Tatiana’s Coffee and Tea in Ventura.

Nestled in the heart of downtown, this local gem serves up a strong cup of joe along with a variety of empanadas including spinach feta cheese, potato beef, potato cheese, chicken and beef.

Check out Yelp’s full list of The Best Empanada in Every State.

Winning eateries were determined by ranking each businesses’ total volume of ratings and reviews. Only those with a passing health score and were marked open for business as of Aug. 26 were considered.