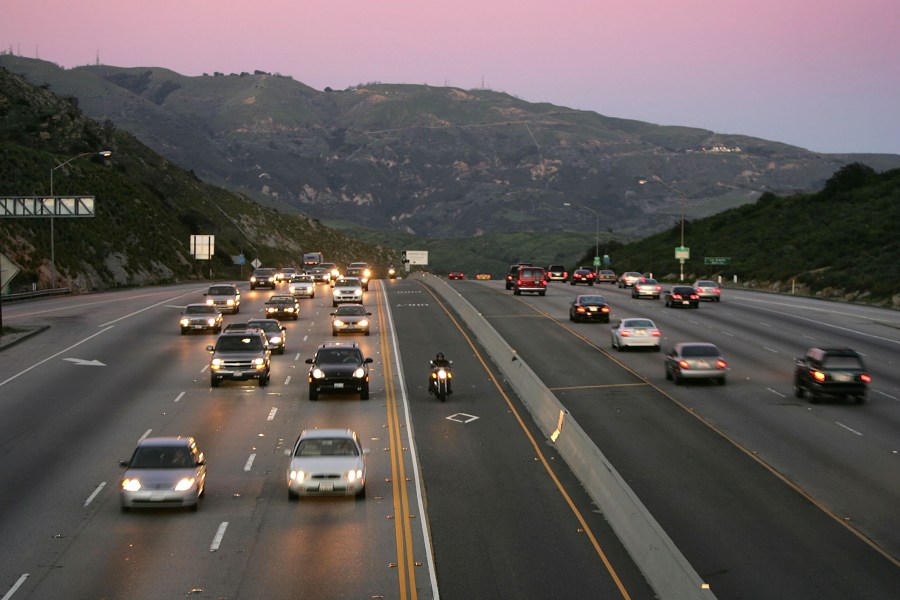 Owning a car doesn’t come at a low price, especially in some states.

As record inflation increased the costs of necessities — from groceries to clothing — a study from Insurify analyzed how much it costs to own a car in each state.

The study, published in August, is based on the average cost of insurance, property taxes, gas and repairs. The website did not calculate leases or car loan expenses since that can vary for each person.

The website, which helps customers compare auto insurance quotes, found that the national average cost of owning a car is $4,960.

In California, it costs $4,796 to own a car, which is 3% lower than the national average, according to the study.

The average cost of car insurance in the Golden State is $1,357.

Wyoming was ranked the most expensive state to own a car in, with an average cost of $6,327.

Nevada ranked second since the average cost there is $6,315.

On the other hand, the District of Columbia has ranked the cheapest place to own a car. The average cost is $3,619, 27% less than the national average.

The complete study can be viewed here.

The study found that vehicle taxes and driving rates made car ownership more expensive in some states.

part I of KTLA’s 3-part series