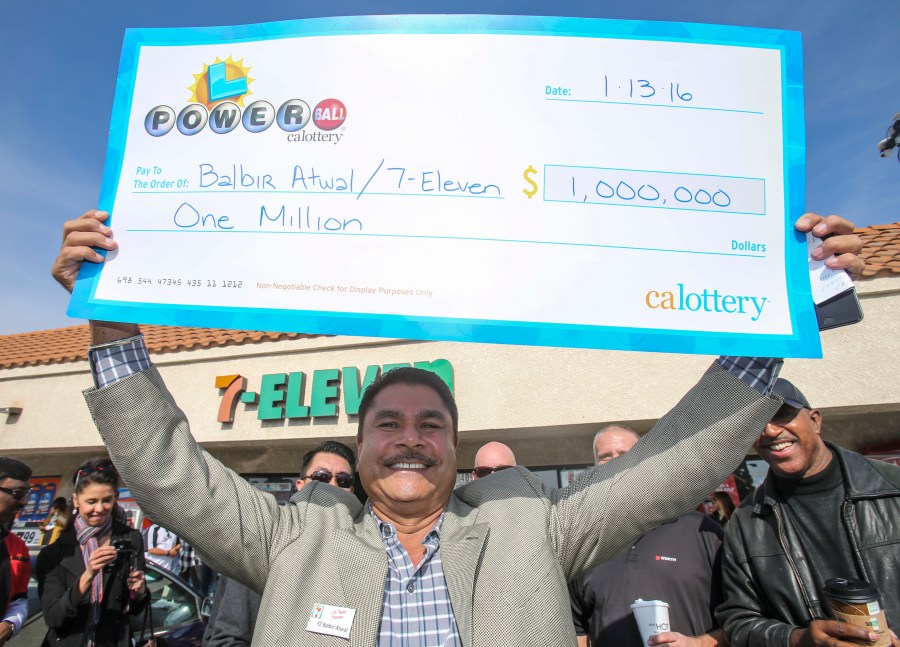 Who wants to be a millionaire? Apparently, not everyone.

According to the California State Lottery, an average of $46.8 million in prize money goes unclaimed each year from Lotto Plus, Fantasy 5, Daily 3, Daily 4, Daily Derby and Hot Spot games.

The amounts vary widely from year to year.

For example, $75.4 million went unclaimed in the 2019-2020 fiscal year, lottery officials said. The following fiscal year $19.5 million was left on the table.

Potential winners of any California draw games have six months to claim their prize money.

“We know in real time if somebody hit the jackpot or even if somebody won a second-tier prize right away, because it’s a computer,” Carolyn Becker, a spokesperson for the California State Lottery, told KTLA. “We don’t know who it is. It’s just a report that prints out from the computer from the machine that says a winning ticket was bought in Los Angeles.”

Becker attributes the astronomical amount of unclaimed prizes to people losing their lottery tickets or simply not realizing they had won.

“We don’t have a proactive way of informing winners,” Becker said.

So, what happens to the money from those unclaimed tickets? It goes to the same place all lottery proceeds go: California’s public schools.

“Whenever there’s a big prize or even a little one that doesn’t get claimed, that money just goes right back into public education. As much as we want to see our winners get their money, we’re not too upset when they don’t,” Becker said.

Individuals who win a prize on Lottery Scratchers have six months after the “end of game date.” However, those dates can vary.

In August, Chad Fry won $20 million after playing the Set For Life Millionaire Edition ticket at Foothill Market in Auburn. That amount was the largest scratcher jackpot in California history.

The California Lottery website details how winners can claim their prize money.