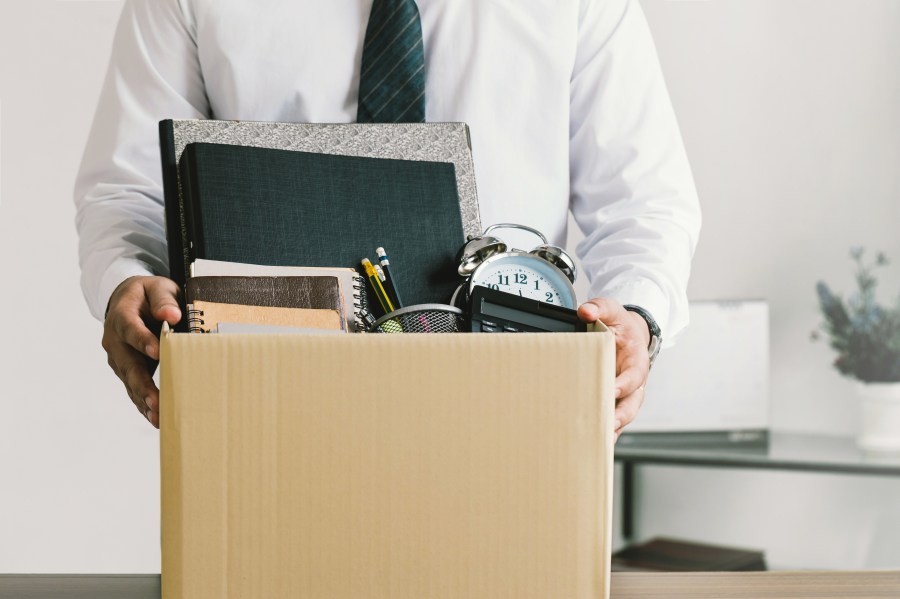 The Great Resignation isn’t over yet.

Workers of all ages, but especially millennials and Generation Z, are calling it quits and moving on to jobs with higher pay, more flexibility, or better growth opportunities.

WalletHub analyzed Bureau of Labor Statistics data to find which states were seeing the most people pack up their desks and move on.

Coming in first is Georgia, where nearly 5% of workers resigned from their jobs last month, according to the data.

Georgia is followed by several other Southern states, as well as a few out West, to round out the top 10.

The states with the highest resignation rates in the country are:

Most of those states with high resignation rates have unemployment lower than the national average, which is at 3.7%, suggesting folks who quit might not have a hard time finding new work quickly.

But not every state is seeing as much turnover. Coastal states seem to dominate the list of places with low resignation rates.

The states with the lowest resignation rates in the country are:

Curious how many people are quitting near you? Hover over your state in the map below for local numbers.

For many employees, the problem wasn’t always salary, according to Jon Clifton, global managing partner at Gallup. (Though salary is a growing concern for employees amid inflation-driven high prices.) In a conversation with Axios, Clifton said Gallup data showed the real problem was employee disengagement.

The three most common reasons Gallup found employees to be disengaged at work were:

A lack of employee engagement has gotten a new nickname in recent weeks: “quiet quitting.” The phrase refers to when people feel so burned out at their job, they decide to do as little work as possible, but just enough to not get fired.

You’ll need a REAL ID soon: Here’s what to know