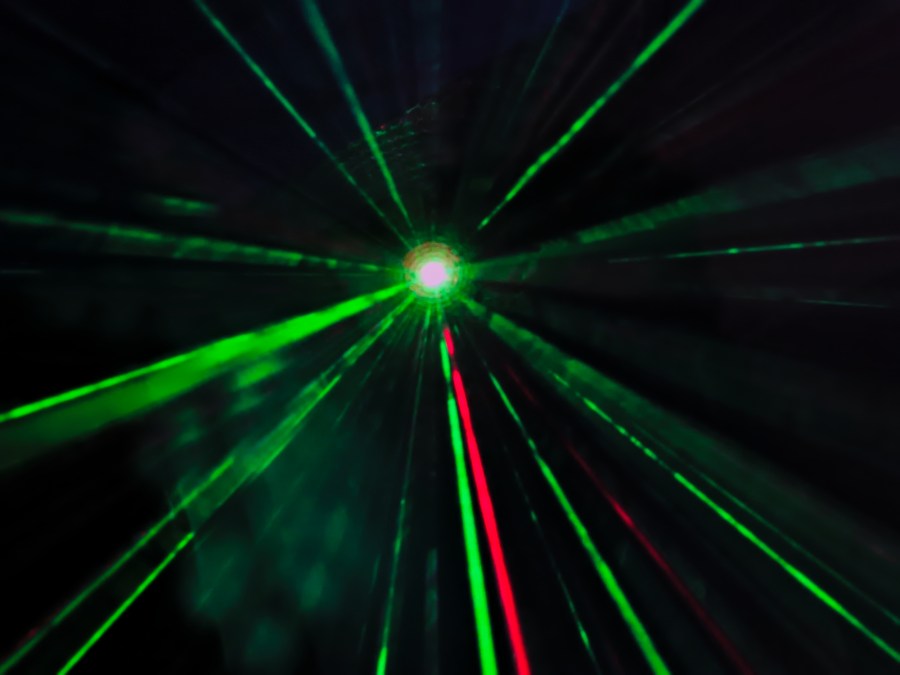 A man allegedly caused a collision after shining a laser into another driver’s eyes in San Bernardino County on Saturday.

The suspect, 46-year-old Scott Socea of Lancaster, has been issued a citation for brandishing a weapon.

According to the San Bernardino County Sheriff’s Department, the crash happened along Highway 138 in Phelan a little after midnight.

The victim told deputies that Socea was driving behind her when he allegedly felt she was driving too slow.

As Socea passed the woman’s car, he merged back in front of her and stepped on his breaks, deputies say. The woman flashed her headlights at Socea and in response, he shined a green laser directly in the woman’s eyes behind him, authorities say.

Blinded by the laser light, the woman crashes into the suspect’s car, rear-ending him.

No injuries were reported and the laser was recovered and booked as evidence. Socea is scheduled to appear at the San Bernardino County Superior Court at a future date.

The investigation remains ongoing and anyone with information is asked to call Deputy K. Williams at 760-552-6800.

Suspect arrested after plowing through street carnival in South L.A.