Suspected victim of car collision had been shot: police 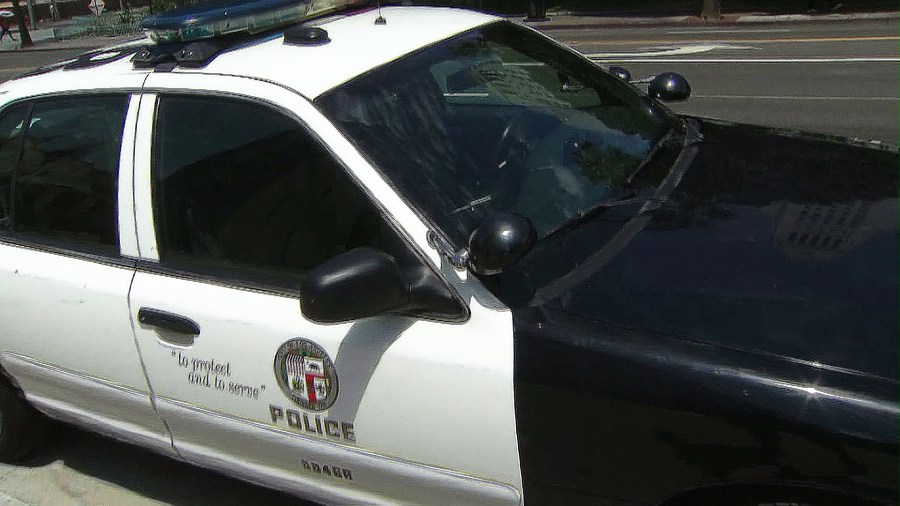 A person whom police thought was fatally struck by a car in Hollywood Monday night had actually been shot, according to the Los Angeles Police Department.

At 8:47 p.m., police responded to Sunset Boulevard and McCadden Place for what they thought was a person who had been struck by a vehicle, but they discovered the victim had sustained a gunshot wound, LAPD Officer Lee said.

No information about the victim or suspect has been released, and the investigation is ongoing.

PnB Rock commented on L.A. robberies days before he was robbed, killed