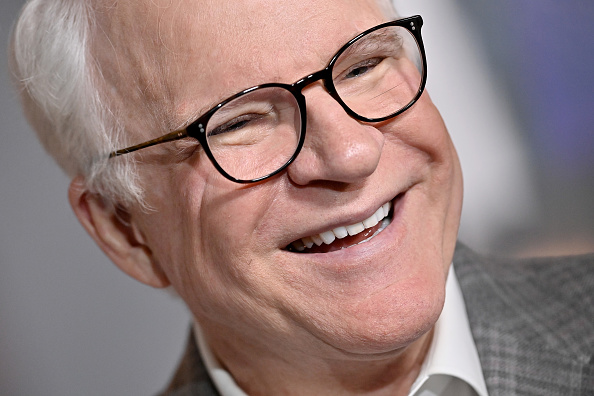 Steve Martin appears to be ready to call it a career.

In a recent interview with The Hollywood Reporter, Martin revealed he won’t be pursuing any new acting roles after he wraps up his Hulu series “Only Murders in the Building.”

He stars on the show alongside Martin Short and Selena Gomez.

One would find the statement odd as the funnyman seemed to be at yet another career peak.

“There’s a time in your career when people are dying to see you,” he revealed. “Now is the time in my career when I’m the one who’s got to show up.”

However, that doesn’t mean Martin, who is also a musician, won’t be doing any live shows orbehind-the-scenes gigs.

“Only Murders in the Building” also won’t be the last time we see the “Father of the Bride” actor on the small screen.

This week, Apple TV+ announced it is working on a documentary about Martin’s life and career.

“My wife keeps saying, ‘You always say you’re going to retire, and then you always come up with something,’” he explained. “I’m really not interested in retiring. I’m not. But I would just work a little less. Maybe.”