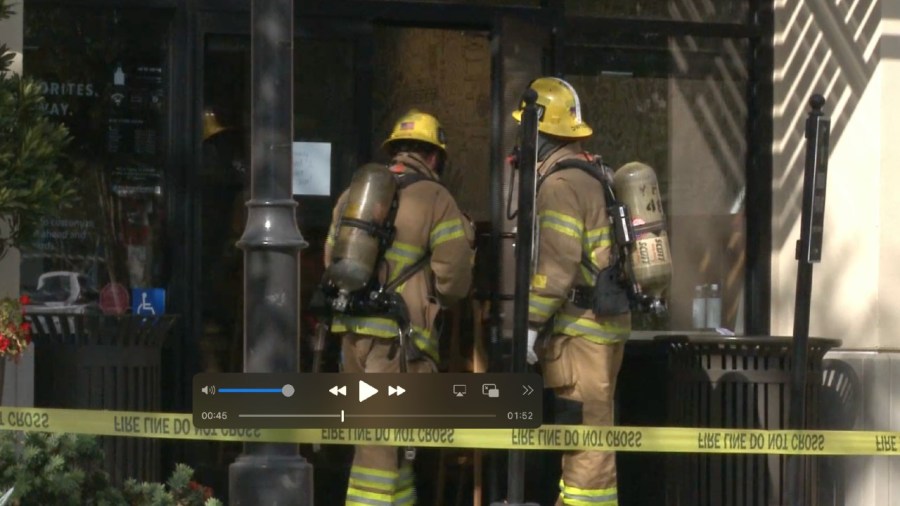 Starbucks workers at a San Juan Capistrano location were taken to the hospital Sunday as HAZMAT crews were called to check on the coffee shop.

The incident occurred at the Starbucks located in the 30800 block of Gateway Place, Orange County Fire Authority spokesperson Nguyen said.

Four employees called 911 and reported that they were no feeling well, Nguyen said.

Paramedics responded to the coffee shop inside the Sendero Marketplace and found the employees waiting outside.

The emergency crew determined that all of the patients were stable but two or three were transported to a local hospital though for further evaluation, Nguyen said.

A HAZMAT team was investigating to determine if any hazardous material was leaked inside the business.

2 men stabbed in Hollywood, suspect still on the loose