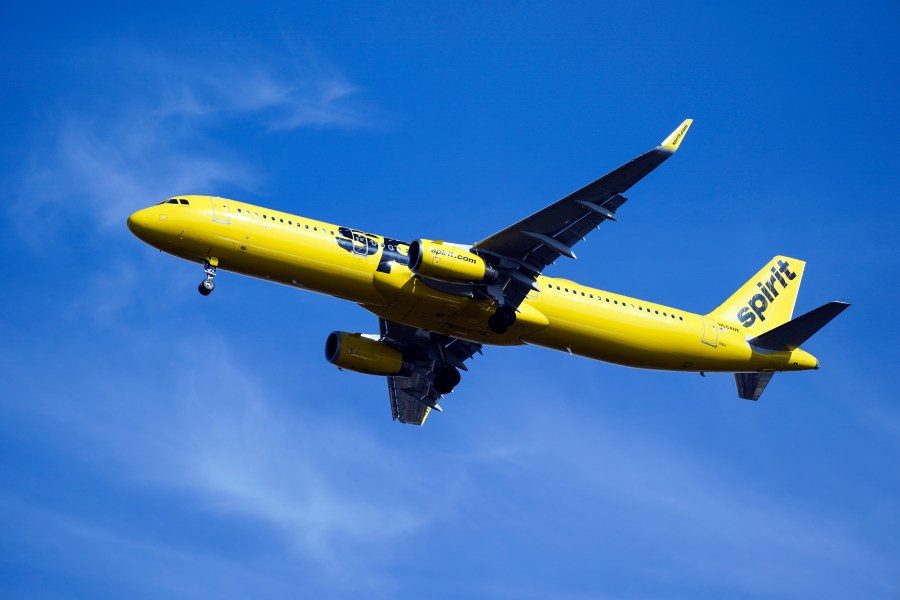 (NewsNation) — An airline agent at Dallas-Forth Worth Airport has been suspended after he punched a woman during an altercation that was caught on video.

The brawl happened Thursday when the employee and woman first engaged in a verbal argument. In a video captured by bystander Tomas Shannon, the employee shouts, “Don’t touch me ever in your life!” as he steps toward the woman. “You touched me first and then you got in my face. Don’t ever invade my personal space.”

Stepping back, the woman then shouts at the man to get out of her face and calls him a homophobic slur. After another man attempts to break up the fight, the woman swings at the employee’s face, prompting him to chase after her. They both fall to the ground, and when they get back to their feet, the employee strikes the woman in the head from behind.


TikToker claims to be taken off Spirit flight due to eczema

More onlookers then step in to break up the fight. The employee continues to yell and tries to coax one of the onlookers into a fight, saying, “Knock me out.”

Spirit Airlines confirmed that the employee, who was working for a vendor on behalf of Spirit, was suspended. The company said in a statement on Twitter that it was working with law enforcement and “does not tolerate violence of any kind.”

The fight was apparently over a seating problem, Dallas news station KDFW reported. The Spirit employee told police the woman got off the plane complaining there wasn’t a seat for her, and she became uncooperative after the employee told her to wait in line for a gate agent.

Police determined the woman was the aggressor, according to KDFW.