Southwest flight attendants to picket for new contract outside LAX 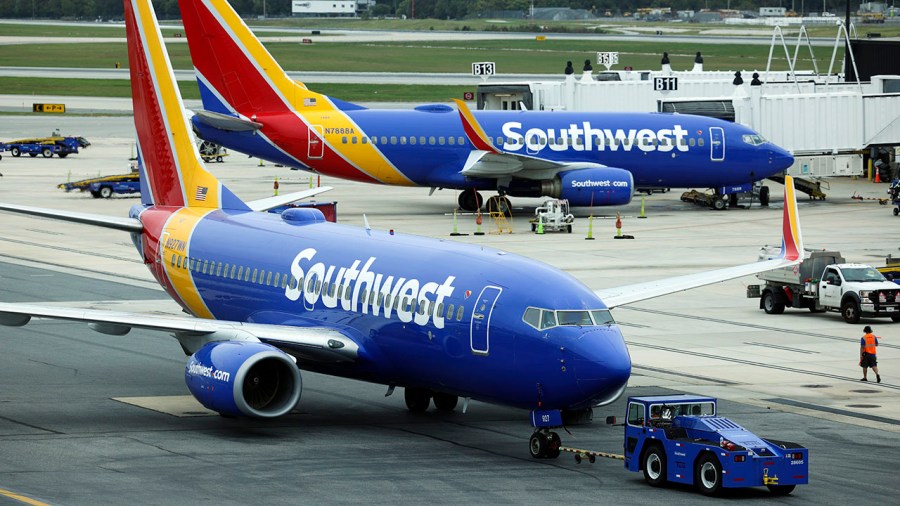 The members of TWU Local 556 are seeking a new contract, organizers stated in a news release.

The union planned to gather off-duty flight attendants on the upper level ramp to Terminal 1 at 10 a.m. to begin the demonstration.

The workers are demanding “better pay, safety on the job and improved quality of life through a new contract” with Southwest Airlines, the union stated in the release.

Flight attendants were expected to be in uniform, holding picket signs and chanting for change during the demonstration.

White House releases strategy for ending hunger in US by 2030

These are the most popular baby names for boys in California