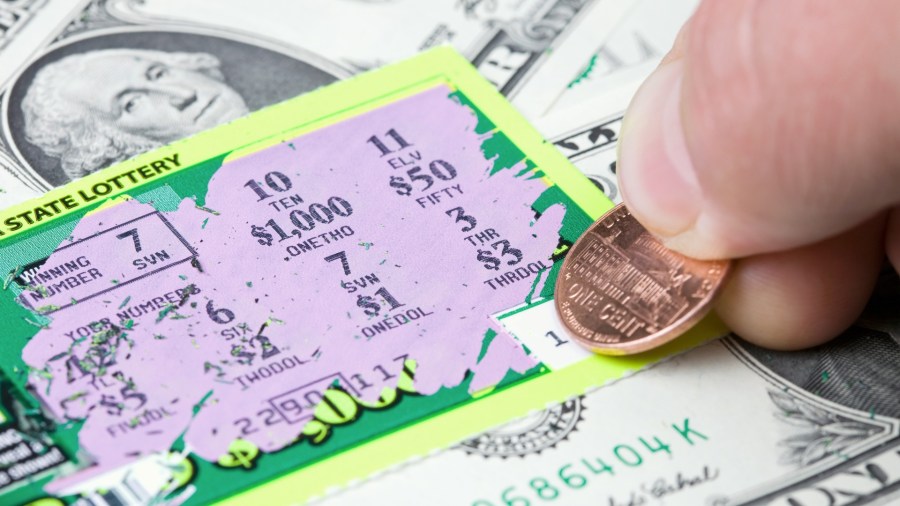 Three people who purchased lottery scratchers from stores in Southern California are in a new tax bracket after winning a combined $13 million.

The big winner came from a store in San Pedro where Louis Farillas purchased a life-changing, jackpot-winning scratcher ticket worth $10 million.

Farillas told the California Lottery he plans to take the annuity option which will pay him $400,000 per year for the next 25 years. Farillas splurged $30 on scratcher tickets during that purchase — an impressive return on investment.

The “Titanium Black” scratcher ticket was sold at South Pacific Market in San Pedro, which will receive a $50,000 bonus for selling the winning ticket.


Can you remain anonymous when claiming lottery winnings?

After matching a dozen words on the ticket, Macias won the top prize for the scratcher game.

Bibo Liquor & Market earned a bonus of $10,000 for purveying the lucky scratcher.

Finally, Cesar Escamilla won the top prize of $1 million on a “Power 10’s” scratcher he purchased at a 7-Eleven in Hollywood.

U.S. Airline Rankings From the Best to the Worst, See Who Came Out on Top