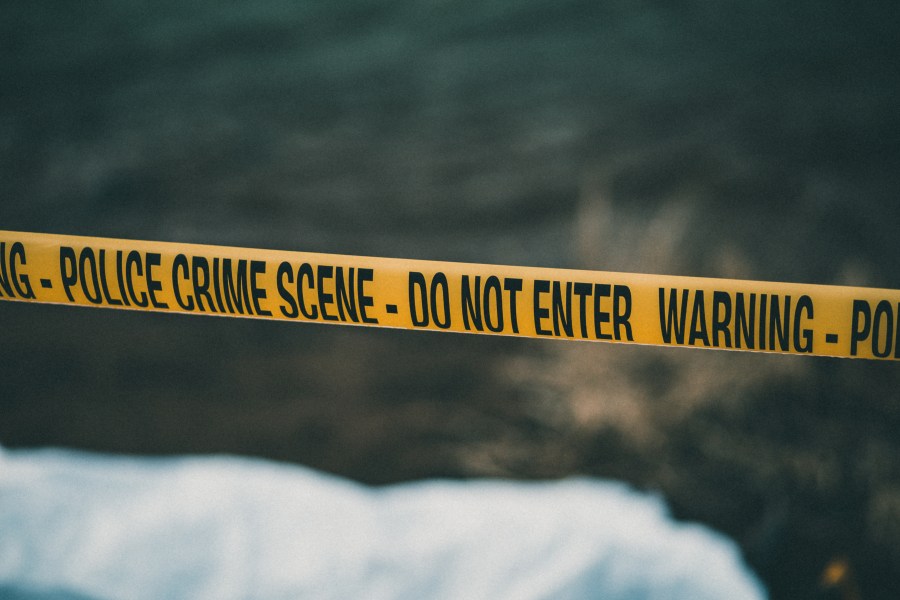 At least one South Gate Police Department officer shot a person on Friday, according to the Los Angeles County Sheriff’s Department.

The shooting was reported at about 4:50 p.m. and took place in the 8400 block of San Juan Avenue, according to a release from the Sheriff’s Department, which is assisting with the investigation.

No officers were hurt, but the person who was shot, identified only as a man, “was struck by gunfire and transported to a nearby hospital in unknown condition,” the release said.

No further information was available.

The shooting marked the second time someone was shot by a law enforcement officer in Southern California on Friday. Earlier, at least one Riverside County Sheriff’s Deputy fatally shot someone in Moreno Valley.

Former MLB Star Bo Jackson Reveals That He Donated $170,000 To Cover The Funeral Costs For The Uvalde Shooting Victims

Britney Spears and Elton John collab on ‘Hold Me Closer’