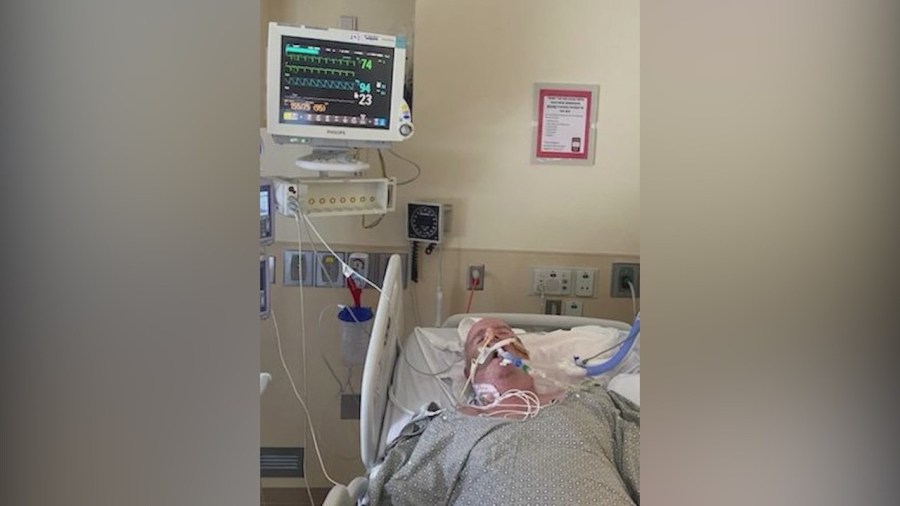 In late June, Rita and Dan Miles were at a hotel pool and spa, visiting family in San Jose from Long Beach.

The next week, the fatigue started, followed by fever, stomach problems, and difficulty breathing. “We just basically slept from Tuesday evening to Saturday when I finally called the paramedics,” said Rita Miles.

Before they knew it, they were being hospitalized for Legionnaires’ disease.

“You get it by inhaling contaminated aerosols of water than contain the Legionella bacteria,” said Reingold.

Dan was on a ventilator, and while things were touch-and-go for a few days, both he and his wife recovered. Dan is currently working on getting his energy and lung capacity back.

“This came out of the blue and it really reinforces the idea of taking care of yourself on a daily basis, so you are in a better position to handle these things,” said Dan Miles.

An investigation by the Santa Clara County Public Health Department led to the Aloft Hotel Cupertino in San Jose where the Miles couple stayed. Legionella was detected in the spa filter, which led to the closure of the spa area until the bacteria is no longer present.

“I feel that this could be our mission to educate hotel workers not to skimp on the chlorine, to be people who travel to take the chlorine strips and check the jacuzzi and to health care workers don’t forget about Legionnaires’,” said Rita Miles.

Most importantly, the couple said to maximize your time with family and friends.

Britney Spears and Elton John collab on ‘Hold Me Closer’