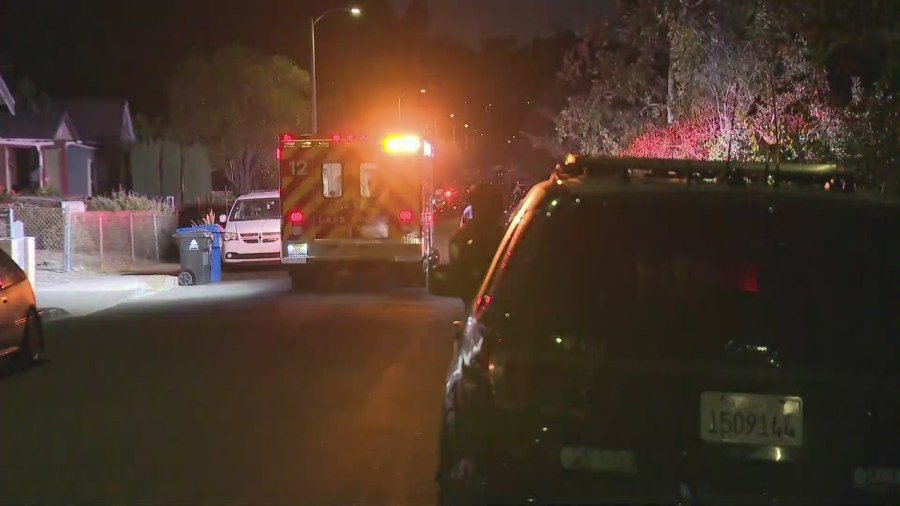 Police were investigating a shooting in Montecito Heights Sunday night.

Detectives were on scene in the 4100 block of Homer Street, just south of Avenue 43 near the 110 Freeway.

At least one street in the area was cordoned off while police conducted their investigation.

No other details have been released.