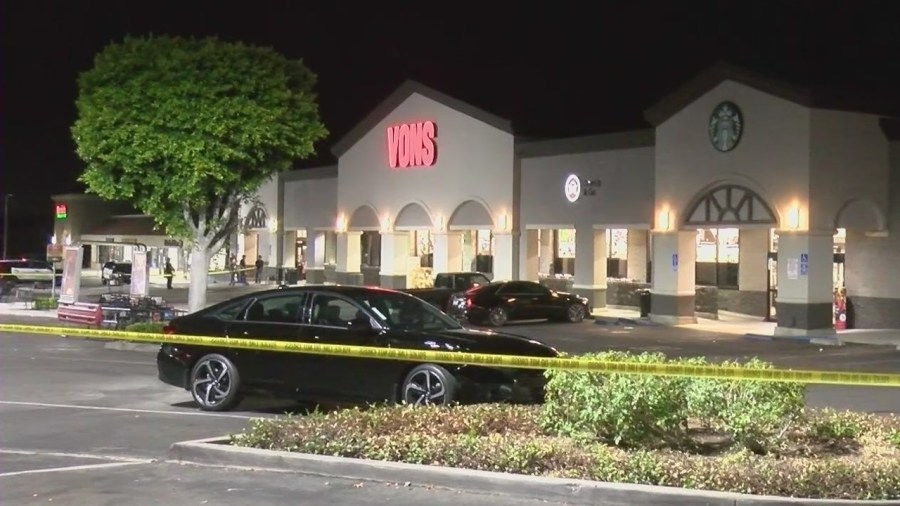 A shooting at a Vons grocery store in Glendora left one person hospitalized Monday night.

Emergency crews were called to the store on the 400 block of Glendora Boulevard around 9 p.m., a Los Angeles County Fire Department spokesperson confirmed.

Responders found a victim at the scene suffering from a gunshot wound.

The unidentified patient was transported to a nearby trauma center in unknown condition, the spokesperson said.

The age and sex of the victim have not been released.

Crime scene tape was placed across the front doors of the store as officers were inside investigating.

There was no immediate word on what led to the shooting and no description of the gunman was available.

Father Of Tyre Sampson Says If His Son Was A “European Child,” His Death Would Be Taken More Seriously

These historic California sites are at risk of flooding