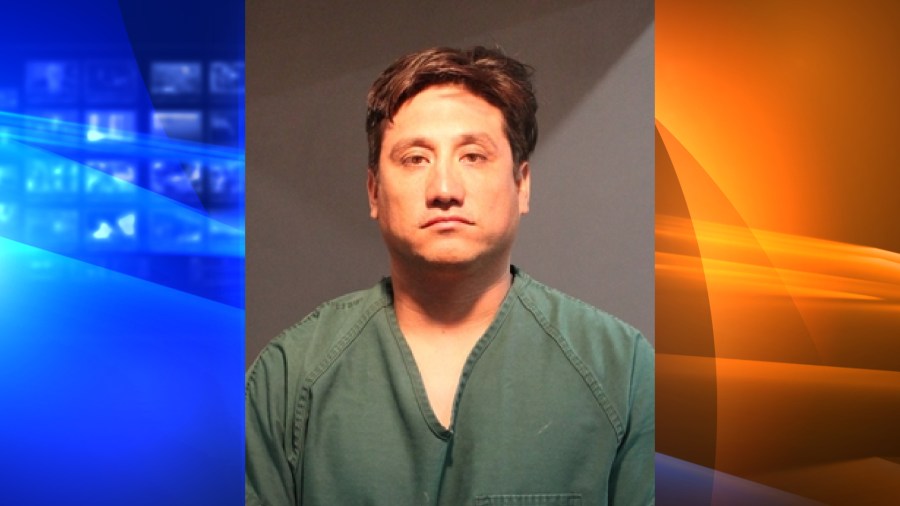 A Santa Ana youth sports coach who was accused of molesting underaged girls and arrested last week has been charged with multiple sex crimes, and he faces more than six years in prison if convicted on all counts.

Flores gained prominence for training high-profile athletes like Heisman Trophy winner Bryce Young of Alabama and Clemson starting quarterback DJ Uiagalelei, but a recording of a phone call between a girl and Flores shared with KTLA and posted online includes the man pressuring the girl to join him on a date and him asking if she was “sure you got rid of everything.”

Police confirmed they have reviewed the recording, and on Monday, the Orange County District Attorney’s Office announced in a press release that the 37-year-old Flores faces four felony counts of lewd acts upon a child aged 14 or 15 and two felony count of sexual penetration by a foreign object of a victim under the age of 16.

The charges all relate to Flores’ suspected molestation of a 15-year-old he trained at STARS Preparatory Academy in 2021.

If convicted on all counts, he could be sentenced to six years and four months in state prison.

“This predator used his position of trust as a coach and athletic director to prey on children for his own sexual satisfaction,” District Attorney Todd Spitzer said. “These athletes were there to train in an effort to excel at their sport, not to be victimized by a pedophile. What happened to this young girl is horrific and the youth sports community as a whole has been victimized by the actions of a grown man who not only abused his victim but abused that position of trust.”

Since news of the allegations broke, the youth sports community in Southern California has reacted strongly and swiftly.

Last week, the owner of STARS announced on Instagram that the organization had “severed all ties with Mr. Flores.”

In addition, Uiagelelei’s father, Dave Uiagalelei, told KTLA that Flores preyed on his niece as well.

On Twitter, “Big Dave,” as he’s known, said he’s raising awareness so Flores will “never be around kids ever again.”

“That’s why I’m doing everything I can to make sure we protect the babies. I feel I didn’t do enough the first time. That’s why I’m going hard this time around,” he wrote.

Why is Lake Tahoe’s water so beautifully blue?