Several cars severely burned during a two-alarm fire in Montclair 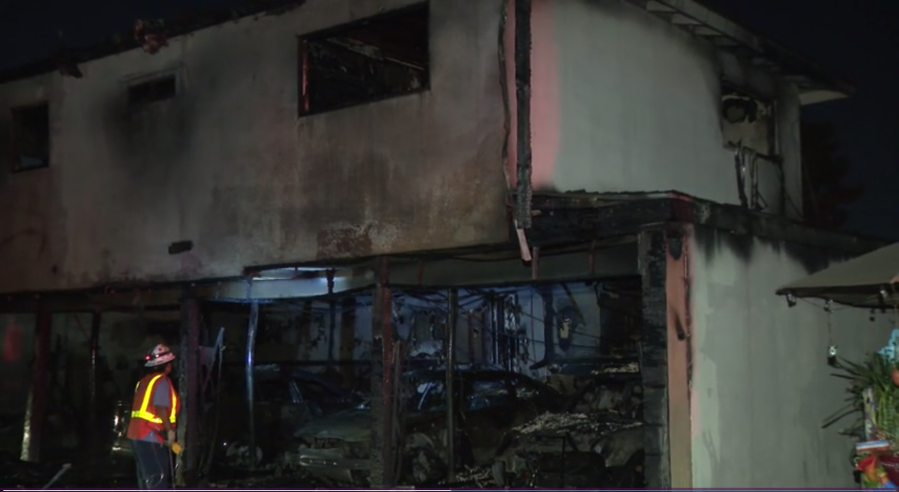 Several cars were burned after a two-alarm fire broke out at an apartment building’s parking garage in Montclair.

Fire crews were able to contain the blaze to the parking structure, but no items were salvaged.

A fire chief on the scene confirmed that no injuries to residents or firefighters were reported.

Firefighters responded to the fire at 4500 Canoga St. at 11:57 p.m. Monday evening. The Los Angeles County Fire Department was later called in to assist crews.

The cause of the fire is under investigation.

No further details were available.

When Is It Coming To Netflix? Know What’s Next For Kaz & Pekka

LAUSD starts recruiting next generation of students from maternity ward

Irvine police use drone to track down suspect