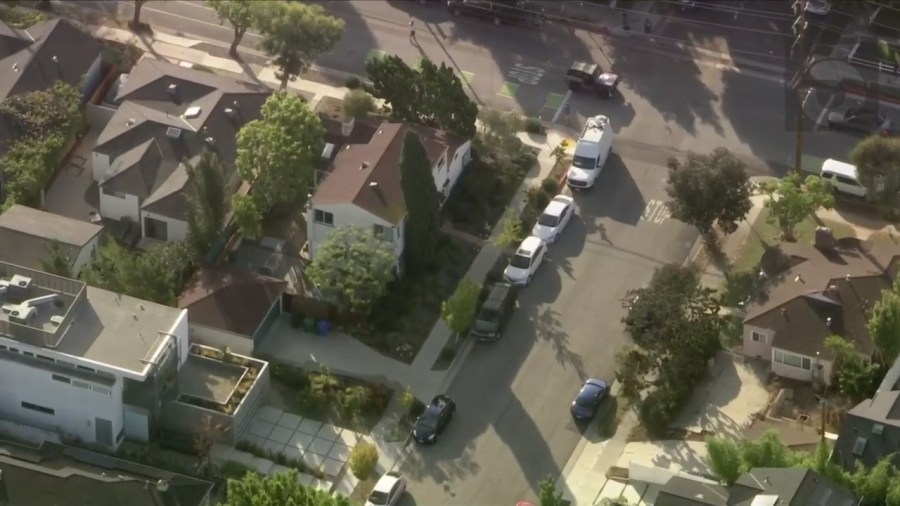 The reason for the search was not immediately known. However, the Sheriff’s Department has been investigating the non-profit, Peace Over Violence, which is run by a close associate of Kuehl’s, Alene Tchekmedyian of the Los Angeles Times reports.

The investigation involves allegations that the nonprofit was improperly awarded a series of contracts pushed by Kuehl’s office.

Kuehl was home at the time when investigators arrived around 7 a.m. Wednesday and spoke to reporters outside shortly afterward.

“This strikes me as being part of a sort of bogus, non-investigation. There is no investigation going on that would support this warrant,” Kuehl said.

Rain is back in the forecast next week, find out where