SCOTUS overturns Roe v. Wade, what does that mean for California? 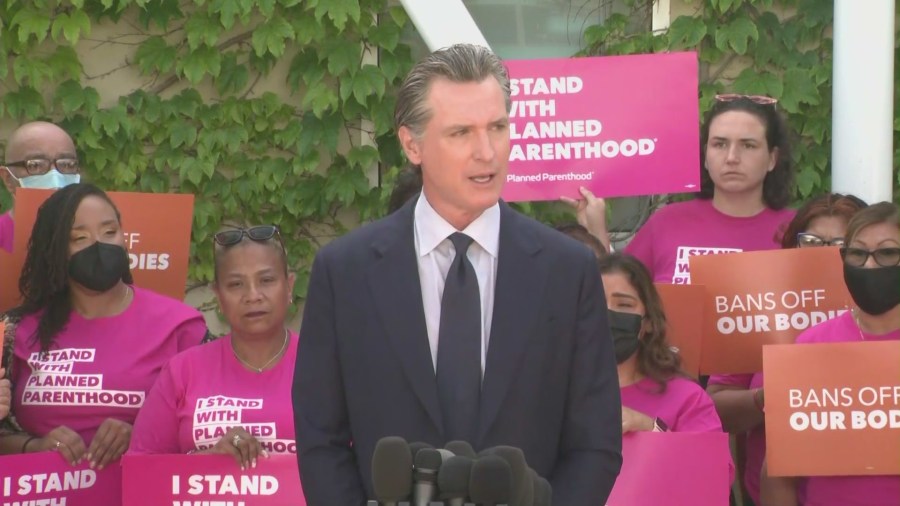 Roe v. Wade was a 1973 historical decision from the SCOTUS that mandated abortion access nationwide. The overturning of the ruling has been a discussion since a leaked draft opinion of the Supreme Court’s potential decision on Dobbs v. Jackson Women’s Health Organization.

With abortion access being decided by each state, how does the federal ruling affect California?

How accessible are abortions in California?

When it comes to health insurance, abortion care is considered basic health care under California law, meaning private insurers can’t limit or exclude coverage for abortion, according to the ACLU.

It’s also illegal for private health insurers to discriminate against people for receiving any reproductive healthcare, including abortions.


California’s Constitution is one of the most amended in the country. Here’s how the process works

“Insurers cannot refuse to provide you with insurance because you had an abortion, nor can they change the pricing of your insurance plan,” the ACLU said.

An insurer cannot prevent someone from seeking abortion treatment but may ask for “prior authorization” to seek approval from the insurer before receiving mediation or undergoing a surgical abortion, according to the ACLU.

How would a Supreme Court decision affect access across the country?

This map from Nexstar shows that over a dozen states had abortion “trigger laws” which were unenforceable but now go into effect with the changing of the federal law.

The “trigger laws” either limited or outlawed abortion if Roe v. Wade was ever overturned. Other states previously put in place an abortion restriction if a fetus is six weeks old.

Some states have laws that date back before Roe v. Wade, which could be enforced with the overturning of the 1973 decision.

“This means that if your home state creates barriers that prevent you from having an abortion, or if there are other reasons you prefer to have an abortion in California, you can travel to California to access an abortion,” the ACLU NorCal website said.

Because the overturn leaves the decision to the states, California would continue with its current laws regarding abortion access.

In May, Gov. Gavin Newsom proposed a $125 million reproductive health package in an effort to prepare for an influx of out-of-state residents seeking abortions. The proposal was a response to a then-leaked Supreme Court draft opinion overturning Roe v. Wade.

Newsom’s proposal aims to expand services, help cover the costs of uninsured patients and provide incentives for businesses to relocate to California from states with anti-abortion and anti-LGBT laws.

Reality TV stars Todd and Julie Chrisley to be sentenced