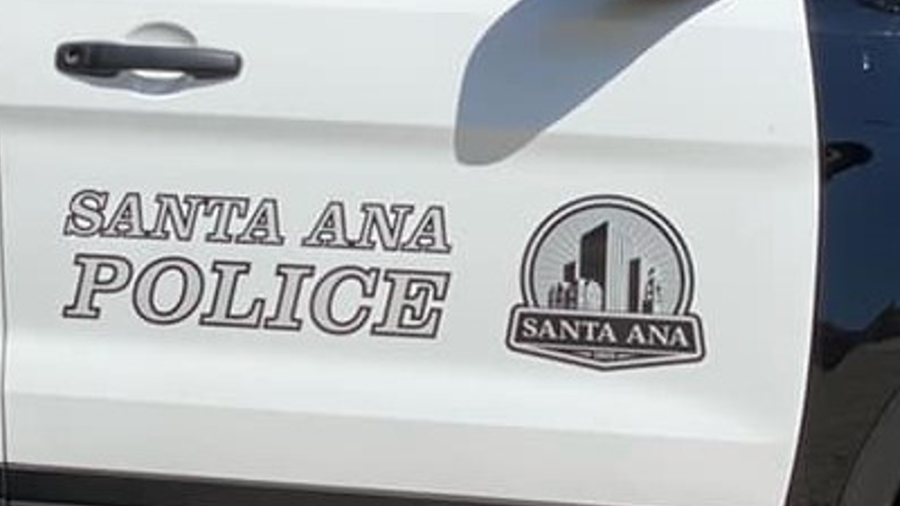 According to police, two officers “contacted a vehicle” with three people inside in the 100 block of South McClay Street.

“During the contact, officers located [a] firearm in the vehicle. Both officers discharged their firearm resulting in one male suspect being injured,” SAPD tweeted.

The man shot was transported to the hospital where police said he was “pronounced deceased.”

While authorities investigated the incident, a SigAlert was issued in the South McClay street area.

No further details were provided.