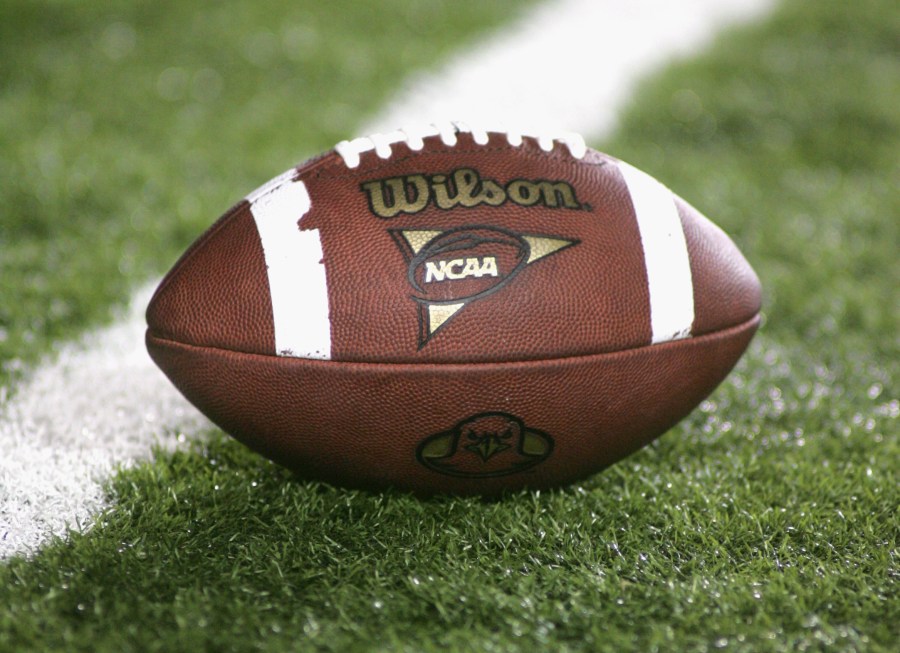 A prominent youth sports coach in Orange County is under investigation by police after allegations of sexual misconduct with minors surfaced.

Chris Flores, also known as “Coach Frogg,” is under investigation by the Santa Ana Police Department, according to the Orange County Register, though he has not been arrested or charged with a crime.

A recording of a phone call between a girl and Flores shared with KTLA includes the man pressuring the girl to join him on a date and him asking if she was “sure you got rid of everything.”

“Never in a million years would I ever imagine releasing a public statement to address sexual misconduct allegations involving Mr. Flores and our innocent little girls,” Jason David said.

“The STARS family has a zero-tolerance policy for sexual misconduct and we have severed all ties with Mr. Flores. Moreover, we are fully cooperating with the Santa Ana Police Department’s investigation,” the academy added in the caption of David’s video post. “We all still have many questions and at this time, not a lot of answers. One certain thing is this: we are a family; our students, staff, and our partners. Families overcome challenges by healing together. I truly hope that together we can take steps to rebuild a stronger STARS family.”

However, this is not the first time Flores has been accused of sexual misconduct, according to Uiagalelei’s father, Dave, who said Flores “tried to do that to my niece” two years ago.

“I just pray that this time around, that all the victims that haven’t come forward — because we know there’s more — I pray that you guys understand that coming forward is the best thing you can do to stop a predator like this man,” Uiagalelei said.