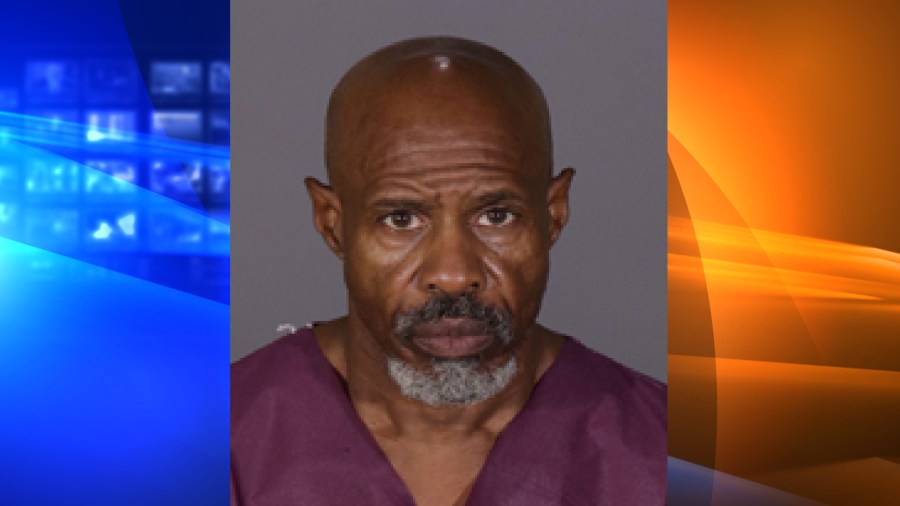 A high school trainer has been charged for the alleged sexual assault of 10 teenage girls in the San Fernando Valley.

The suspect, 64-year-old Richard Alexander Turner, is facing “six counts each of sexual penetration by use of force and sexual battery, four counts of sexual penetration of an unconscious person and one count each of forcible rape and forcible oral copulation,” according to the Los Angeles County District Attorney’s Office.

Authorities say Turner’s victims were between the ages of 15 to 17 years old. The alleged assaults occurred both on and off-campus between 2017 to 2022. The teen victims were student athletes seeking recovery and rehabilitation from sports injuries.

Turner was arrested on Sept. 20 after the Los Angeles Police Department received a call from a victim, reporting they had been “inappropriately touched” by Turner.

“A school is a place where our children should feel safe and protected by those who we are supposed to trust,” said Los Angeles County District Attorney George Gascón. “It is crushing for the victims’ families and our education system when someone takes advantage of a youth.

Gascón says there are concerns that more victims of Turner have remained unreported.

The case is under active investigation by LAPD.

Miami Beach to Ban Hookah and Cocktails Larger Than 22 Ounces at Sidewalk Cafes, Will Also Crack Down on “Hawking” and Hidden Fees