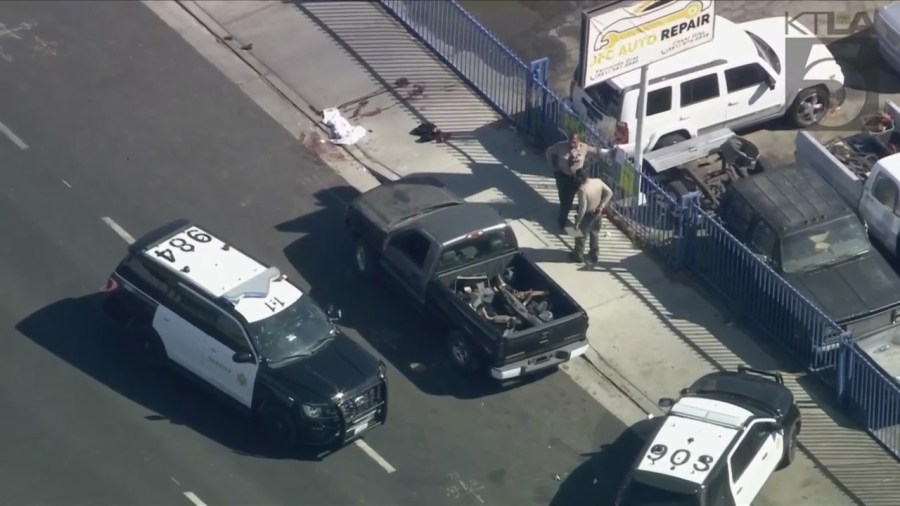 Deputies shot a robbery suspect after he was spotted near a Lancaster neighborhood Monday morning.

The male suspect was seen walking on the street around 8:58 a.m. near the intersection of Sierra Highway and Newgrove Street, Lt. White said.

White said the suspect was armed and was asked to stop before the deputies opened fire.

The unidentified suspect was transported to a local hospital in unknown condition.

The man apparently matched the description of a robbery suspect that was reported earlier.

Investigators also believe the man was involved in several other robberies in the area, White said.

No deputies were injured in the incident.

10 Clothing Brands You Had No Clue Were Black Owned