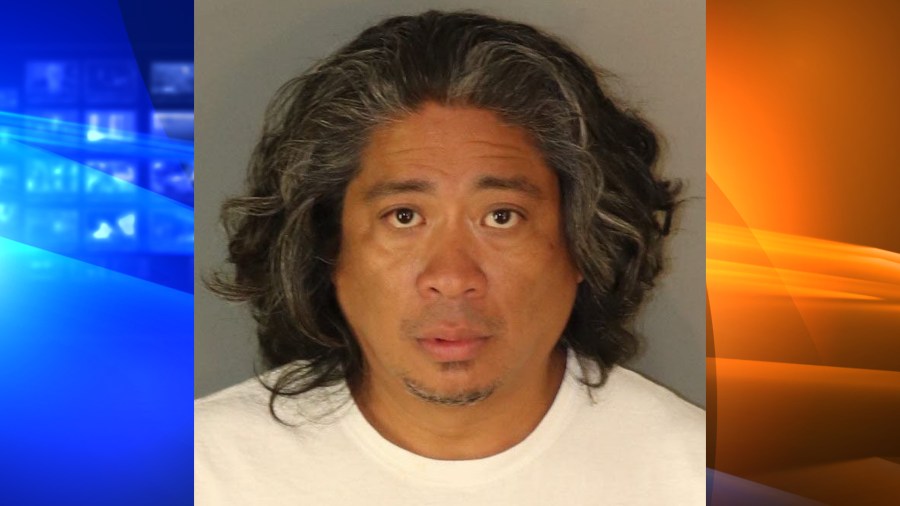 A Moreno Valley man has been arrested for his alleged sexual abuse of a former dance student, the Riverside Police Department said.

Earlier this month, an adult woman told police that her former dance teacher, 47-year-old Quincy John Jacinto, abused her for multiple years while she was still a minor, police said in a news release.

Much of the alleged abuse, which ended in 2020, took place at the dance studio, police added.

“Until recently, Mr. Jacinto worked at the Riverside Dance Academy, located in the 1300 block of Alessandro Boulevard in Riverside,” the release added.

Jacinto was booked into the Robert Presley Detention Center, though he has since been freed on $200,000 bail.

He faces charges of oral copulation with a minor, lewd acts with a minor child under 14 and forcible sexual penetration of a child under 18 with a foreign object, according to jail records. All three charges are felonies.

Jacinto is due to appear in the Riverside Hall of Justice on August 18.

Police said it is “unknown at this time” if there are any other victims, but anyone with information is asked to contact Detective Cory Camp at 951-353-7950 or [email protected]

‘If I Can’t Have Them Neither Can You’

CHP in pursuit of vehicle in Irvine

The grass may be greener at Disneyland, but increasingly, it’s not actually grass