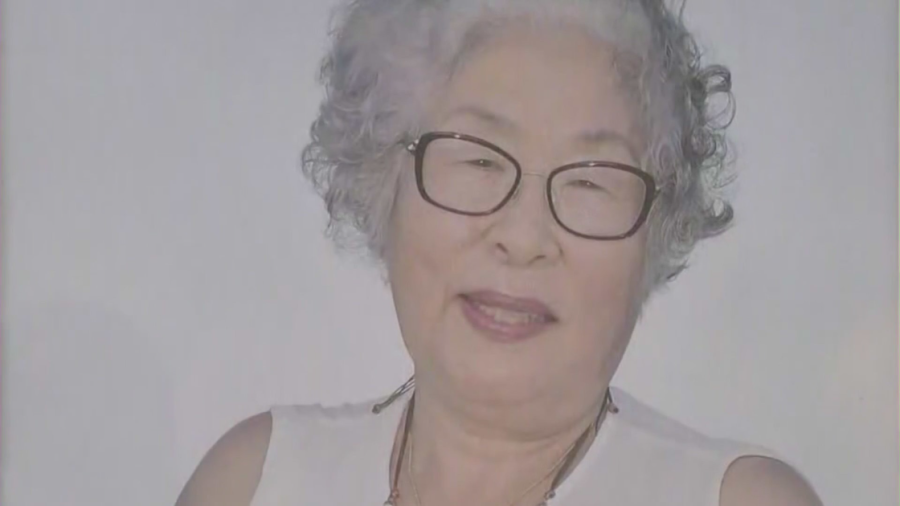 A $50,000 reward is being offered for information in the brutal killing of an 81-year-old woman in her Woodland Hills home.

Ok Ja Kim’s body was found wedged under her bed on Aug. 2 after a fire in the 20800 block of West Martha Street. She had been stabbed, strangled and set on fire.

Investigators believe someone forced their way into the victim’s home, ransacked it and killed her.

Los Angeles police Detective Sharon Kim said it is unknown if the victim was followed home before the attack, and she is asking anyone who may have information or surveillance video to come forward.

“I have worked many years in homicide and even more than that investigating violent crime, and I can honestly say that in my entire career I don’t think I’ve ever seen such a senseless and brutal act of murder,” Detective Kim said.

Clara Kim described her mother as selfless and revealed that she has been “paralyzed” by her death.

“Still to this day we wake up and we think this is still a dream,” she said.

Netanyahu flies to Jordan for surprise meeting with king

Ticketmaster takes heat from senators, witnesses over its power