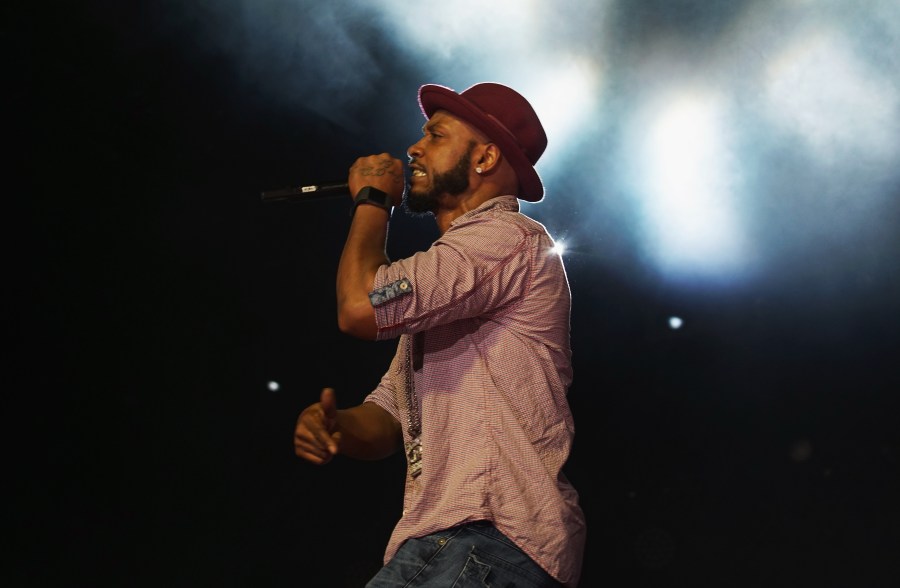 DONALDSONVILLE, La. (WBRL) — Rapper Mystikal has been charged with rape in Louisiana.

The rapper, whose real name is Michael Tyler, was booked into the Ascension Parish Jail on Sunday.

The Ascension Parish Sheriff’s Office said that just before noon on Saturday, deputies responded to an area hospital in reference to a sexual assault.

Tyler, 51, was identified as the suspect. He was arrested and charged with first-degree rape, simple robbery, domestic abuse battery, strangulation (felony), false imprisonment and simple criminal damage to property – $1000 (misdemeanor).

This is not the first time that Mystikal has been in trouble with the law.

In 2003, Mystikal pleaded guilty to sexual battery and spent time in prison, according to The Associated Press.

The investigation remains open, and Mystikal is currently awaiting arraignment.

Is The Show Renewed? Find Out Here

Has The Network Renewed The Kdrama? Find Out Here