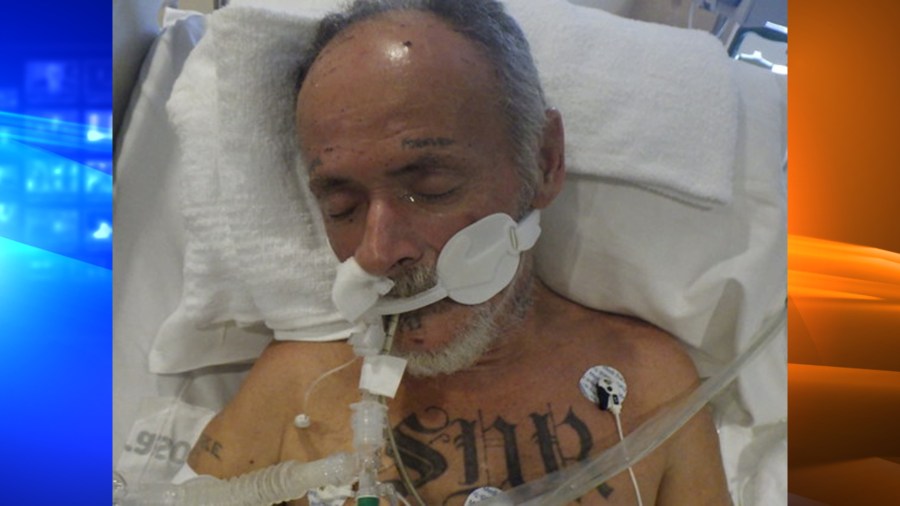 Officials are asking for the public’s help identifying a man who has been hospitalized for three days at Los Angeles County+USC Medical Center in Boyle Heights.

He has a slim build, gray hair, beard and mustache and a receding hairline. His eyes were described as being brown or hazel.

No further details about the man have been released.

Anyone with information about the patient is asked to contact Cristol Perez, a licensed clinical social worker at the hospital.