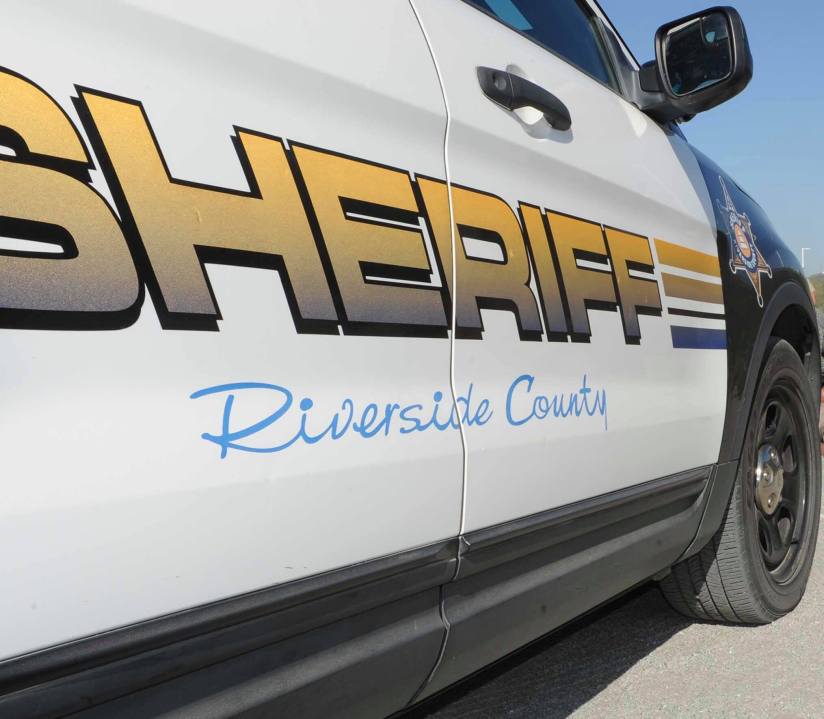 The Riverside Police Department initially responded to the alleged vandalism in the 4000 block of Main Street, but because it took place on county property, the Sheriff’s Department took over the investigation.

“With the assistance of the Riverside Police Department, the investigation determined eight suspects vandalized the building’s façade, doors, and windows, under the guise of civil disobedience, causing approximately $10,000 in damage,” the Sheriff’s Department said in a news release.

The damage in question was caused by paint, Sgt. Brandi Swan said in an email.

The eight were booked into the Robert Presley Detention Center and they could face vandalism and conspiracy to commit vandalism charges, authorities said.

According to jail records, they were released in lieu of $10,000 bail and are due to appear in the Riverside Hall of Justice on Oct. 6.

In addition, a ninth person, a 23-year-old Los Angeles man, was initially detained but was released prior to booking, as there “was not enough evidence to substantiate a criminal filing,” Swan said.

“The Riverside County Sheriff’s Department has a responsibility to ensure the Constitutional Rights of our community members are protected and we take that commitment very seriously. However, the transition from peaceful demonstration to protest and then to criminal behavior of any kind, will always be met with zero tolerance. We will arrest and charge offenders to the fullest extent of the law,” the release added.

Criminal activity can also be reported through the We-Tip Crime Reporting Hotline, 909-987-5005, or the online tip form.