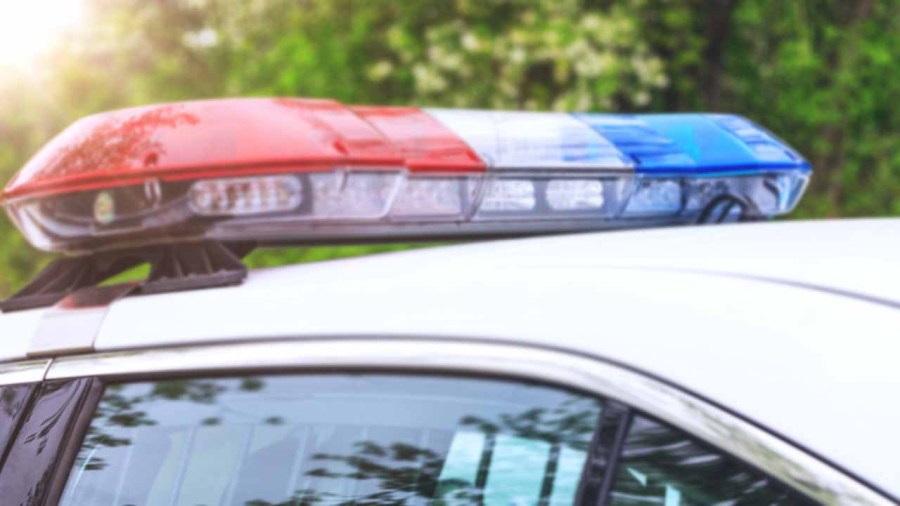 Detectives with the Los Angeles Police Department’s Valley Traffic Division were asking for the public’s help Sunday in identifying a person involved in a fatal hit-and-run in Tarzana.

The deadly collision occurred at around 11:40 p.m. Saturday, authorities said in a news release.

A driver in a Nissan was traveling westbound on Friar Street when they made a left turn onto southbound Belmar Avenue and struck a male pedestrian in the roadway, seriously injuring him.

The driver of the Nissan, according to police, continued southbound without stopping, identifying themselves or attempting to help the man.

The victim, described as a male in his 30’s, was transported to the hospital where he later died of injuries sustained during the collision.

Anyone with information regarding the incident was urged to contact Valley Traffic Division Detective Barragan at 818-644-8028 or Officer Freeman at 818-644-8115. Anonymous tips can be made through Crime Stoppers at 800-222-8477 or online at L.A. Crime Stoppers.

A reward of up to $50,000 is available to community members who provide information leading to the offender’s identification, apprehension, and conviction or resolution through a civil compromise, the release noted.

Sister arrested in murders of mother and baby in Fresno California