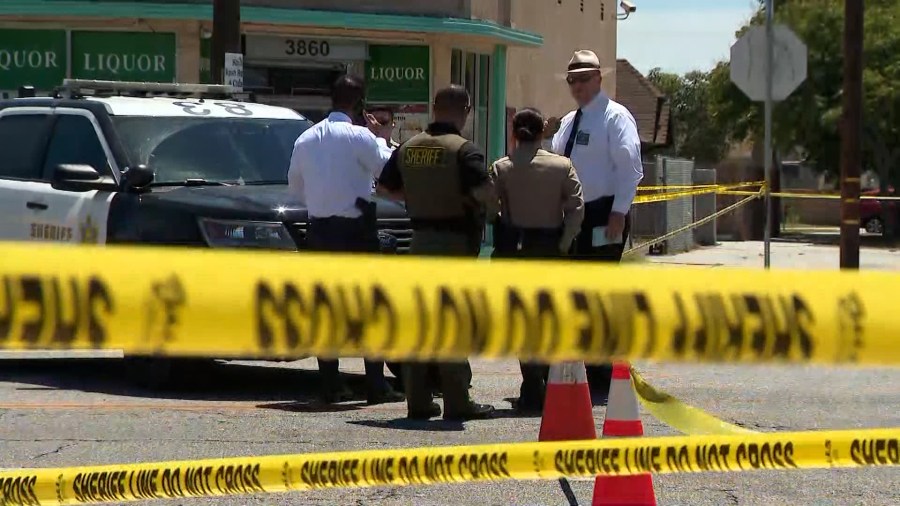 Los Angeles Police homicide detectives are investigating a fatal shooting in front of a commercial building in Windsor Hills.

The shooting was reported at around 9:45 a.m. Friday in the 3800 block of West Slauson Avenue.

The victim was transported to a local hospital where he died, police said.

The crime scene perimeter encompassed several businesses, including a shuttered medical marijuana dispensary where it appeared the victim was found.

Anyone with information was encouraged to contact the Los Angeles County Sheriff’s Department’s Homicide Bureau at (323) 890-5500.

5 California coffee shops among the Top 10 in the U.S., according to Yelp reviewers