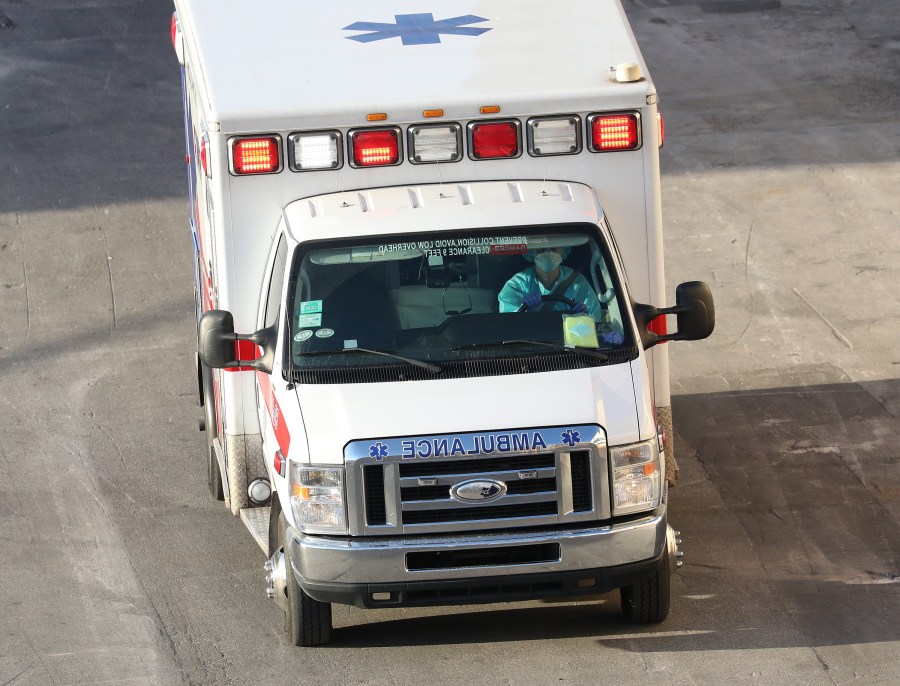 A small plane hit a utility pole and crashed Friday on a street in a San Francisco Bay neighborhood, seriously injuring the pilot, authorities said.

The plane went down at about 7:15 p.m. near Reid-Hillview Airport in San Jose, authorities said.

“It hit a fire pole,” police Sgt. Patrick Guire told the Bay Area News Group, which said witnesses reported seeing the pilot lying on the ground near the wrecked plane.

The pilot had moderate to severe injuries and was taken to a hospital, the San Jose Fire Department tweeted. The Police Department later tweeted that he suffered life-threatening injuries but was stabilized.

Nobody else was aboard the plane and nobody on the ground was hurt, police said.

A Fire Department photo showed the plane landed on a sidewalk with one wing through a fence. Its front was smashed.

No homes were damaged.

The Fire Department said some people were asked to shelter in their homes because of downed power lines. Pacific Gas & Electric crews were sent to restore power.

There was no immediate word on what caused the crash.

PETA Blasts Floyd Mayweather For Purchasing A $18,000 Mink Car Seat For His Grandson