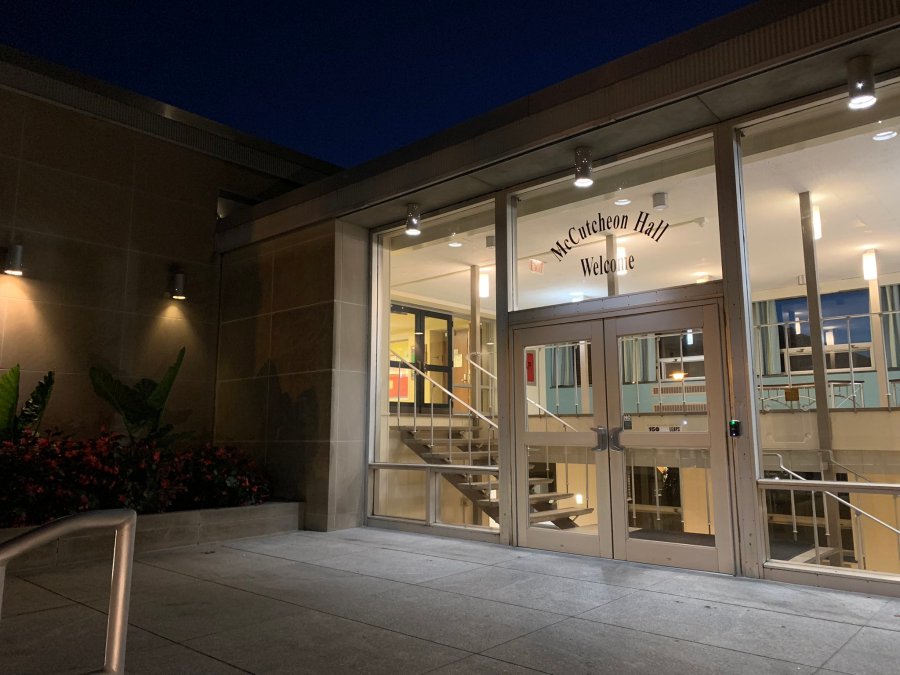 WEST LAFAYETTE, Ind. (WXIN) — A Purdue University student is dead and another is in custody after a homicide at a dorm, authorities said.

A university spokesperson confirmed a homicide occurred in McCutcheon Hall on the western edge of campus overnight. Police received a call around 12:44 a.m., and according to Purdue officials, it was the suspect who made the call.

The Tippecanoe County Coroner’s Office identified the victim as Varun Manish Chheda, 20, from Indianapolis. He was a little more than a month away from turning 21.

A Purdue spokesperson said the suspect and victim were roommates. The suspect, whose identity was not immediately available, was taken into custody.

One Purdue University senior said other students on the same floor were woken up by a “scream or some loud noises.”

Another Purdue student who lives in the same dorm said he received no alert from the university about the homicide. Jad Khalaf, who is an international student from the United Arab Emirates, said he got the news from his parents back home.

“The least you could do to inform me as someone who lives in the [same] dorm as someone [who] got murdered a night ago, is send like an Amber Alert on my phone. I’d like to know about it,” said Khalaf.

Khalaf, who said he’s never once questioned his safety while at Purdue, said he was “shocked” by the killing.

“It’s just very confusing for me and very odd because it never happens on campus and not something you hear every day, especially in your own dormitory,” he said.

Tim Doty, Purdue’s director of media and public relations, said students were not sent an alert because the suspect called 911 and was immediately taken into custody.

As Purdue’s president, but even more so as a parent myself, I assure you that the safety and security of our students is the single highest priority on our campus. Purdue is an extraordinarily safe place on any given day, and compared with cities of Purdue’s population (approximately 60,000 in all), we experience a tiny fraction of violent and property crime that occurs elsewhere.

Such statistics are of no consolation on a day like this. A death on our campus and among our Purdue family affects each of us deeply.

Police say there is no threat to students and the outlying community.

Assault suspect in custody after pursuit ends in North Hills